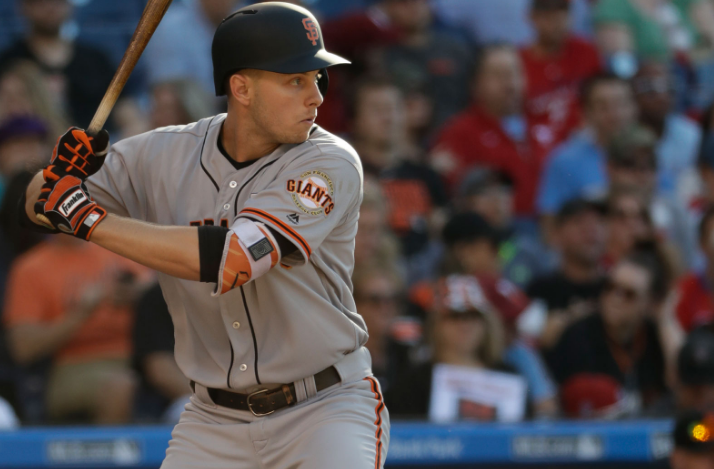 The Giants need a win and a good performance from their starting pitcher. No word yet on the injuries to Buster and Eduardo Nunez. At this point the Giants will likely have to call up an infielder from Sacramento (Hwang?).

The team needs some stability in more ways than one. Smarge is pitching for the San Franciscans while the Colorodans counter with rookie sensation Antonio Senzatela.