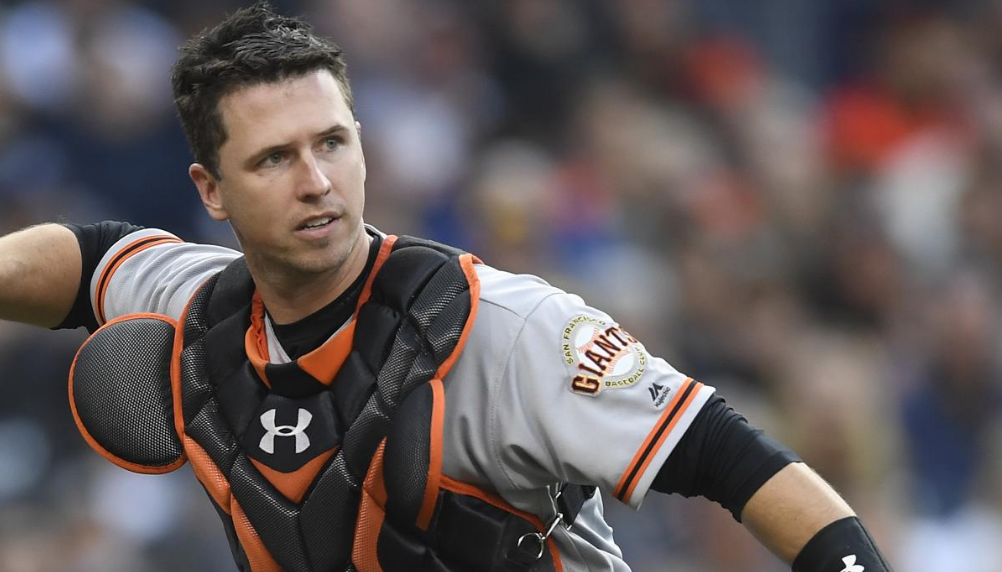 The Giants are trying to complete their second straight sweep.