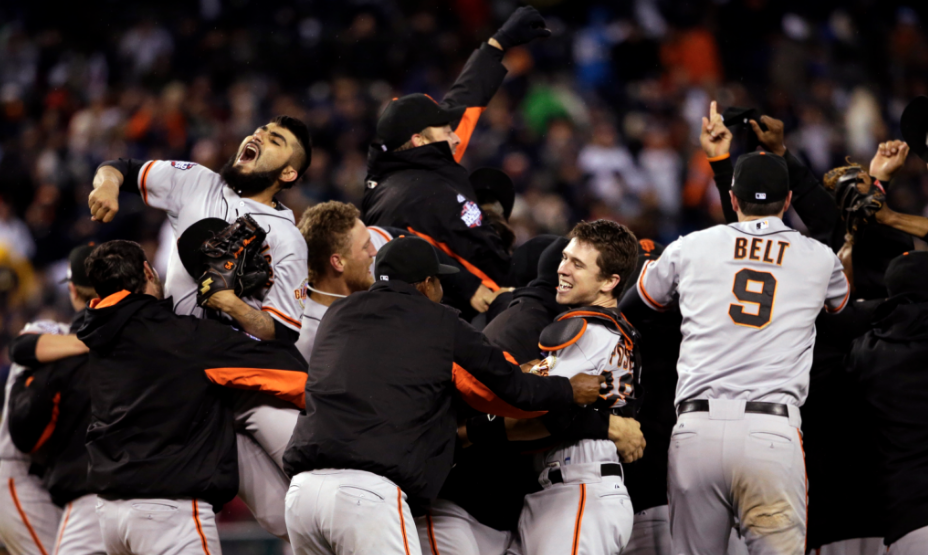 The Giants will use the memories of 2012 in the hopes of extending their winning streak to 7 games on this Independence Day. Happy 4th of July everyone!