Game 93 Preview: The Plot Thickens as the Trade Deadline Approaches 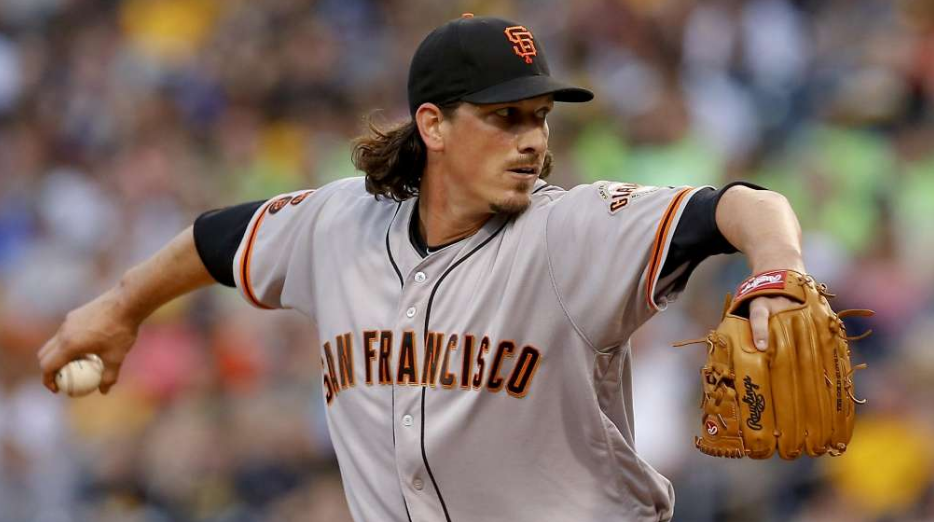 The rubber game of the first three game series in the second half is filled with intrigue. There are rumors about a trade involving the shark. MadBum is back. Johnny Cueto is on the disabled list.