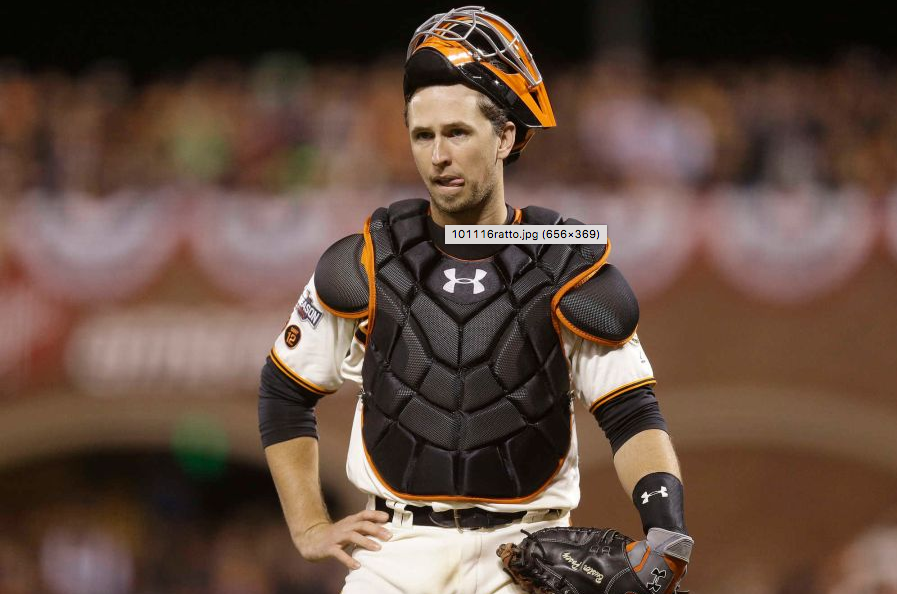 Time will tell if the Giants sell-out streak will stay in the record books or not. Tonight they can begin a new one. With 31,000 season tickets sold before the year, that means the Giants need only to attract 10,000 fans per game. Does it matter? Should the fans stay away in protest to send the owners a message?