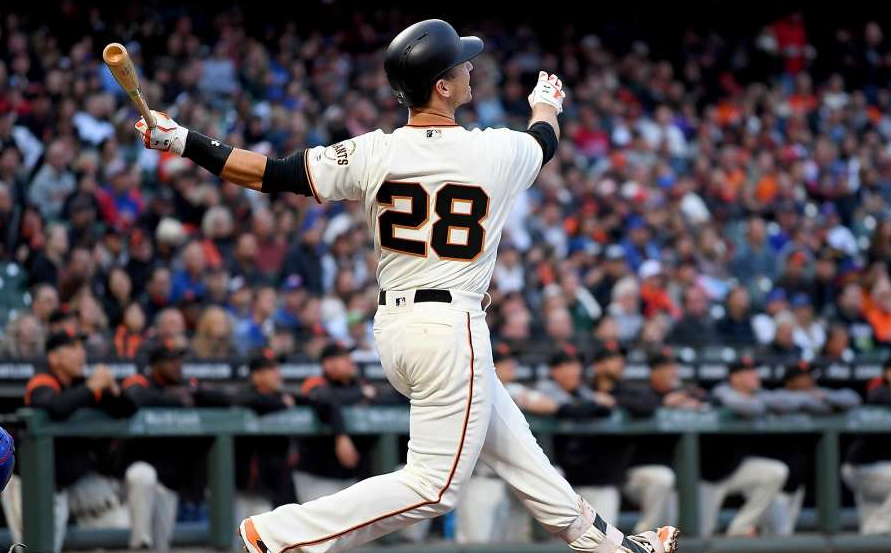 Buster goes deep, a three-run blast, only the second of the year by the Giants in San Francisco. Ty Blach was superb, throttling the dreaded Cubs over seven innings and allowing only two runs. This was a tense game with a bit of added pep to it and the Chicagoans were a tad off on the field.

BCraw ran the bases beautifully finishing his elegaic journey from second base to home plate on Ty Blach’s single with a picture-perfect slide, inches ahead of the tag by Contreras.

Hats off to Strick for pitching around the rare Joe Panik error and limited the damage to one unearned run in what could have been a disastrous 8th inning.