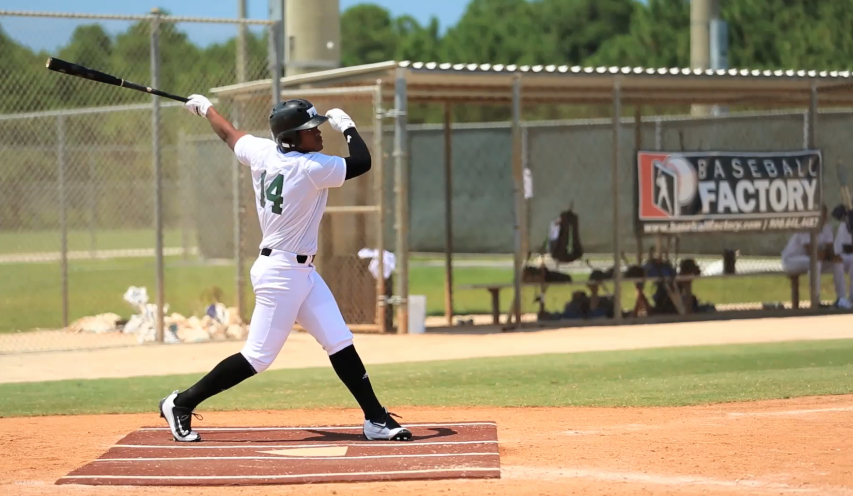 The Giants made two semi-surprising picks for the first two rounds of the 2017 draft. Their first pick, 19th overall, went to Heliot Ramos, a Puerto Rican outfielder with five tools and lots of praise from many scouts. You can learn more about him here.

Their second pick was Jacob Gonzalez, the son of former Diamondbacks star Luis Gonzalez and a high school infielder.

Per Brisbee at McCovey Chronicles:

Gonzalez was ranked the eighth-best third baseman in the draft according to Baseball America, and the 123rd-best prospect overall. Here’s your once-a-post reminder not to care about the various rankings versus where the Giants draft. They have their own ditty playing in their heads.

Congratulations to the Warriors and Kevin Durant. That was some impressive basketball.