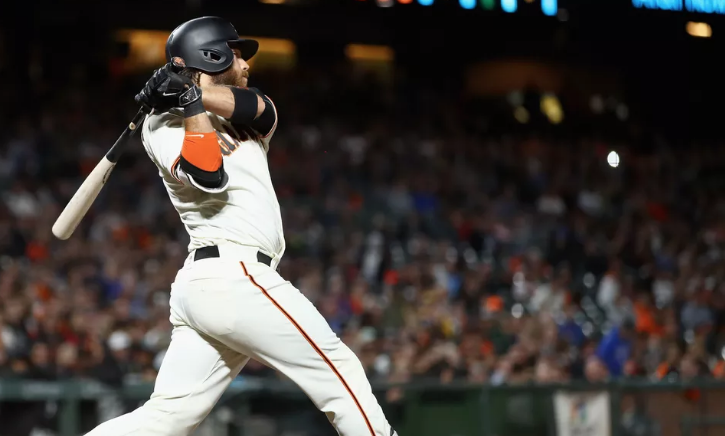 Matt Cain, in an emergency start, kept the Giants in the game allowing only 2 runs in five innings despite pitching in trouble most of the night.

Brandon Crawford was robbed of a home run in one of the worst replay reviews in baseball history.

Buster had two hits, including a double but the Giants hitting attack remains mostly punchless.

In a matchup between two teams well past their “best by” dates, this game was kind of sad all the way around.

I watched Lars Von Trier’s Nymphomaniac instead. It was a good move.