Giants Get Madduxed by Ervin Santana, Fall Quietly to Twins, 4-0 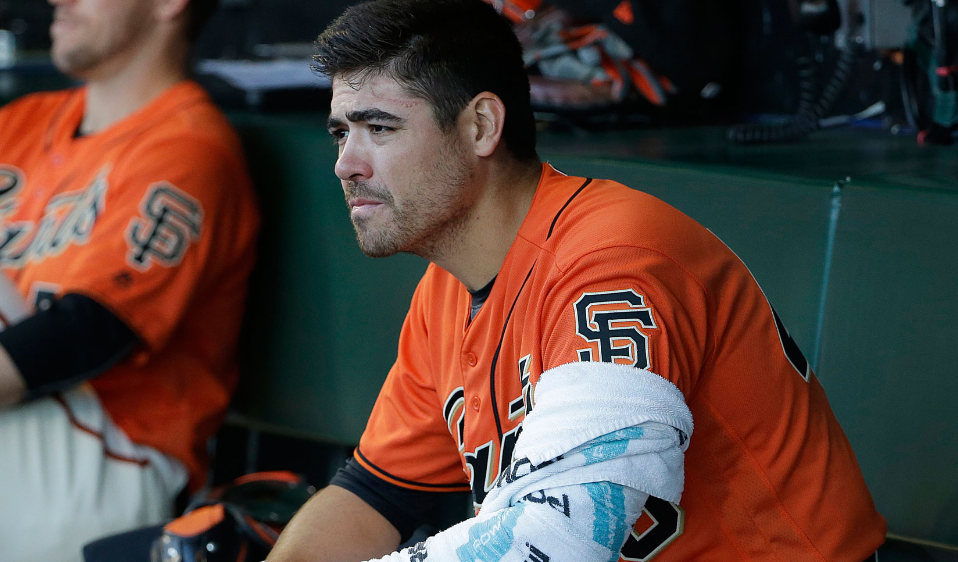 Ervin Santana, the second coming of Pedro Martinez, Madduxed the Giants last night in an Orange Friday notable for how its dominant pitching performance. Throwing a Maddux (a complete game shutout in less than 100 pitches) is one of the more impressive feats in baseball, indeed in all of sports. Last night the Giants had no chance against Santana’s slider. Matt Moore was typically Matt Moore and at this stage of the season with an ERA around 5, it might be time to simply accept Matty Mo for the pitcher he is (an agonizingly inconsistent pitcher who is prone to disastrous losses of control and the big hit) and not fantasize for the pitcher he isn’t (an ace-like lefty).

There was not much to cheer about last night apart from Aaron Hill’s triple.

Move along, nothing to see here. Ervin Santana might win the Cy Young in the AL this season and there is no shame in getting humbled by the ghost of Pedro Martinez.