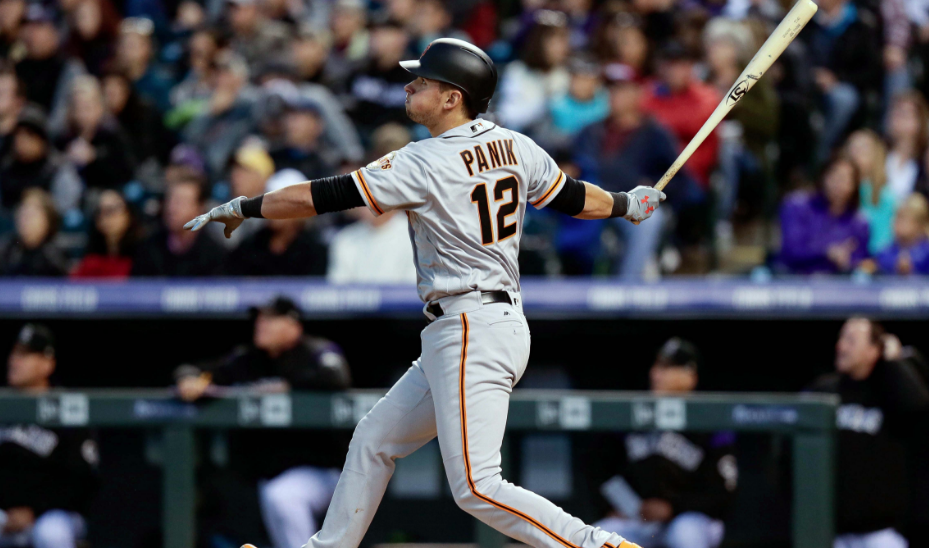 I was out on the town with a friend last night and every time I kept checking the score on my phone I felt like was watching a football game. One inning 3 runs, another inning 5 runs… Clearly there seems to be something to that whole Coors field and high scoring games theory.

The Giants are hurting.

We all need a good cry.

The Box Score is too damn long for me to fit on this post in one image. That should tell you everything you need to know about that game last night.