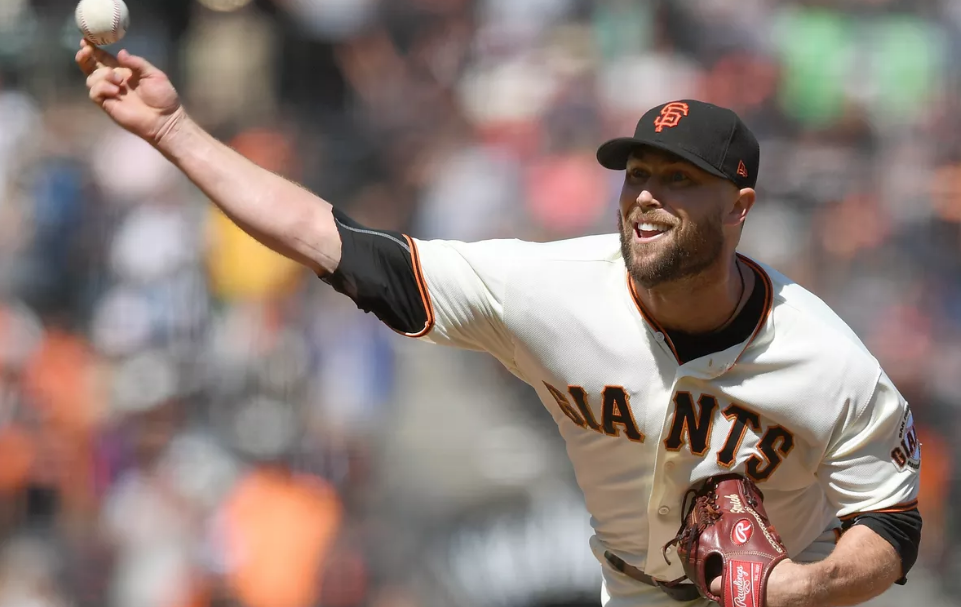 That was a real stinkburger by the bulllpen. For the second day in a row the relief corps failed to hold the line and it meant the difference in the game. In the case of yesterday’s game, MadBum pitched well but the Phillies worked him all day long with long counts, plenty of foul balls and pesky at-bats. This meant the Giants ace could not pitch more than six innings, creating a ripple effect with Melancon coming in to pitch a scoreless 7th despite some traffic. The trouble started with Hunter Strickland wetting the bed in the 8th in a disastrous inning that included 47 straight hits. Even Kyle Crick was not immune to the isuckitis, allowing an important insurance run in the 9th, ruining our afternoons.

This was a very winnable game.

The Giants split the four game series against the team with the worst record in the National League, at Willie Mays Field.

The loss officially eliminated the Giants from the division race, in case you were wondering.

The good news is Joe Panik is reportedly feeling much better and making a quick recovery from his concussion symptoms.