Giants Swept By Mets As Spiral Into Oblivion Continues 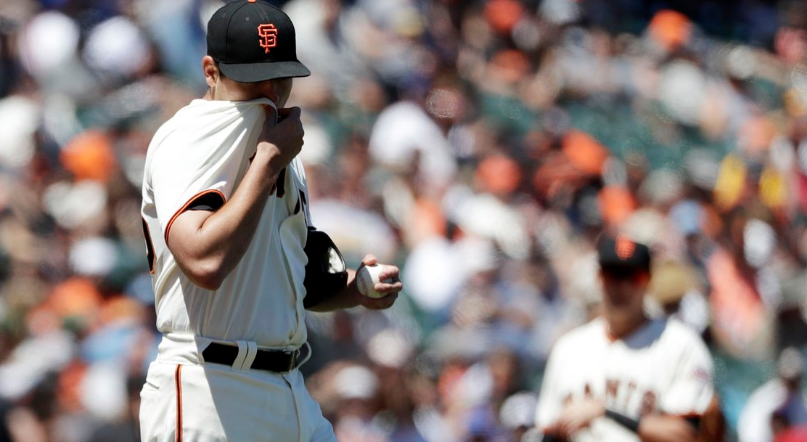 I could go on. There is no need to really but seeing the hard numbers reaffirms all the anger, sadness, and doubt of this baseball team we all feel. It is all so very sad. I’m sure Bochy is at his wit’s end. This is un-precedented run of futility in the history of the franchise, dating back to the New York years.

As a fan, what I need most right now, apart from a win, is a statement from the front office that reassures me. I need them to tell the fans they are on top of this, that this season, this losing will not stand and that it will be fixed immediately for the short and long terms.

Right now, the silence and denial from the front office bother me as much as all the losing does, to be honest. I think the Giants are paying the price for having ownership by consortium. Surely if there was one owner, there would be more vocal, and perhaps better leadership.