Giants Take Their Talents to South Beach for Game 119 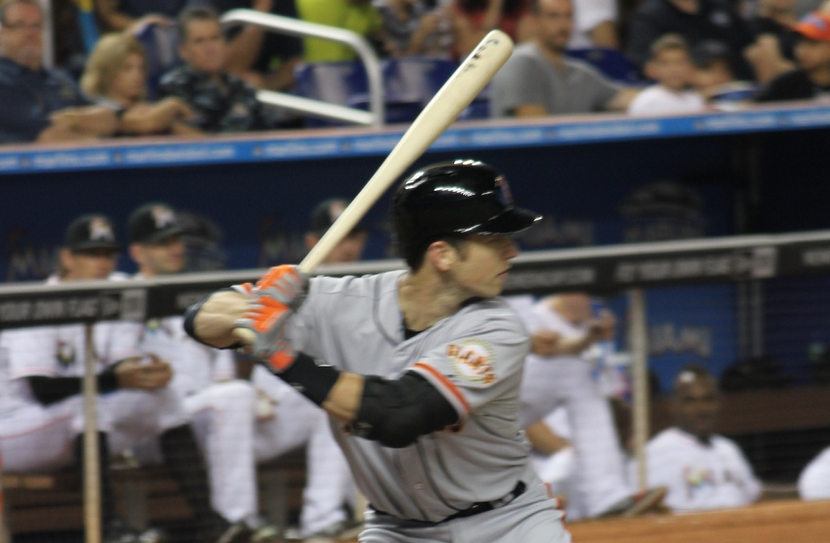 Tonight, the bleary and weary Giants face the Marlins in the first game of a three-game series. Ty Blach-Buster is on the mound. I will be reporting live from Marlins Park (the Clevelander with a mojito in my hand actually) tomorrow and Wednesday.

These are the official Giants Game Notes.

Going to Marlins Park is so very Miami. It’s west of downtown in Little Havana surrounded by small concrete houses and humidity. I usually go to a local little El Salvadorean grill for food before the games. I have never seen a crowd there bigger than 15,000. You think the Giants are in trouble with attendance?

I have no idea how on Earth Jeffrey Loria sold his team for $1.2B. The man must have compromising pictures of God. Miami is simply not a good baseball town. Hell, it’s not even a good sports city. The place is made up of people who have come from far away and speak another language and who have stronger allegiances to money-laundering, salsa dancing, and partying than they do to baseball.

Miami is the crossroads of Spanish Speaking Americas.

The rest of the populace is made up of transplants from New York, New Jersey, and parts in the Northeastern US which means their sports allegiances vary from the Montreal Canadiens to the New York Yankees and New England Patriots.

Miami is a weird place but South Beach is a good time, I have to admit.

Hopefully the Giants will focus on the task at hand before they hit the notorious Miami nightlife.