Giants Trash Your Father’s Day and Mine, Get Trampled On by The Colorado Arenadoes 7-5 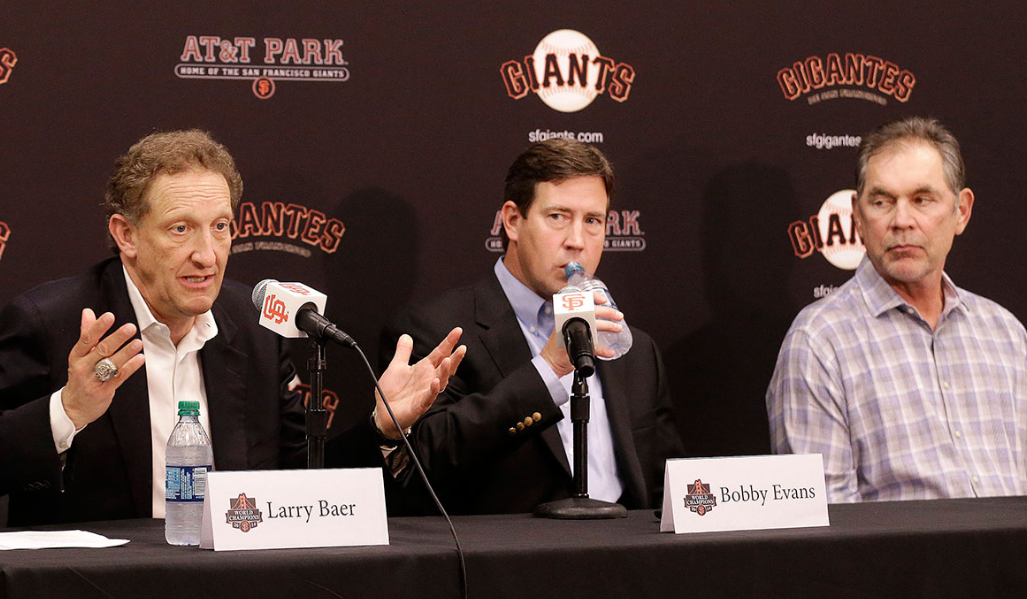 When thinking about the worst loss of the season it might be a toss-up between this game and the Opening Day debacle. Hunter Pence hit a two-run pinch hit homer in the top of the ninth to put the Giants ahead 4-3 in dramatic fashion. It went downhill from there. Mark Melancon is the new Santiago Casilla, only at gazillions more per year…

The Rockies swept the Giants in four game series at Tod Helton Field for the first time in their history.

On the bright side, Ty Blach was very good and looks very much like a solid 3 or 4 man in the rotation. Bcraw had three hits and a two-run homer.

This was sad. It may the baseball Gods are calling their bills due for all the good fortune Giants fans experienced in 2010, 2012, and 2014.

It would be an epic mistake, a sign of serious hubris and a textbook case of denial if the front office fails to see the obvious need for some major re-structuring of the team. If Bobby Evans does not acknowledge this season and last as disasters then he will have to be removed. On the one hand I want to hold Bruce Bochy accountable for this newfound culture of failure but on the other hand he is not out there giving up cycles, hitting 40 points below his career average, and signing players like Chris Marrero.

Either this year turns out to be a sign of the end of this regime and they rebuild or ownership will have to start over top to bottom. Get ready for some interesting moments Giants fans.