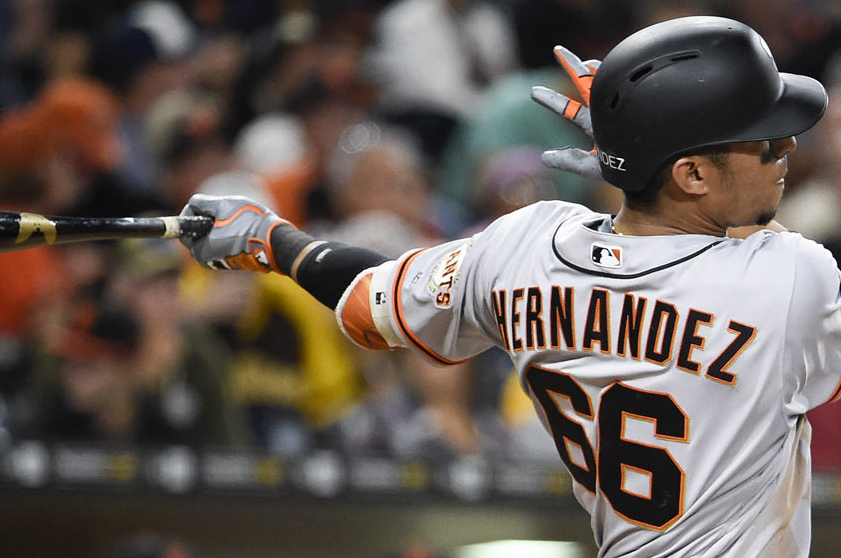 Bruce Bochy penciled in Gorkys Hernandez in the third spot of the line up for last night’s game.

Read that again because it’s true.

Ty Blach gave up home runs like they were going out of style.

The Giants got shutout by a pitcher whose ERA was 6.03 going into the game.

The Giants had the bases loaded with one out in the fifth and did not score a run.