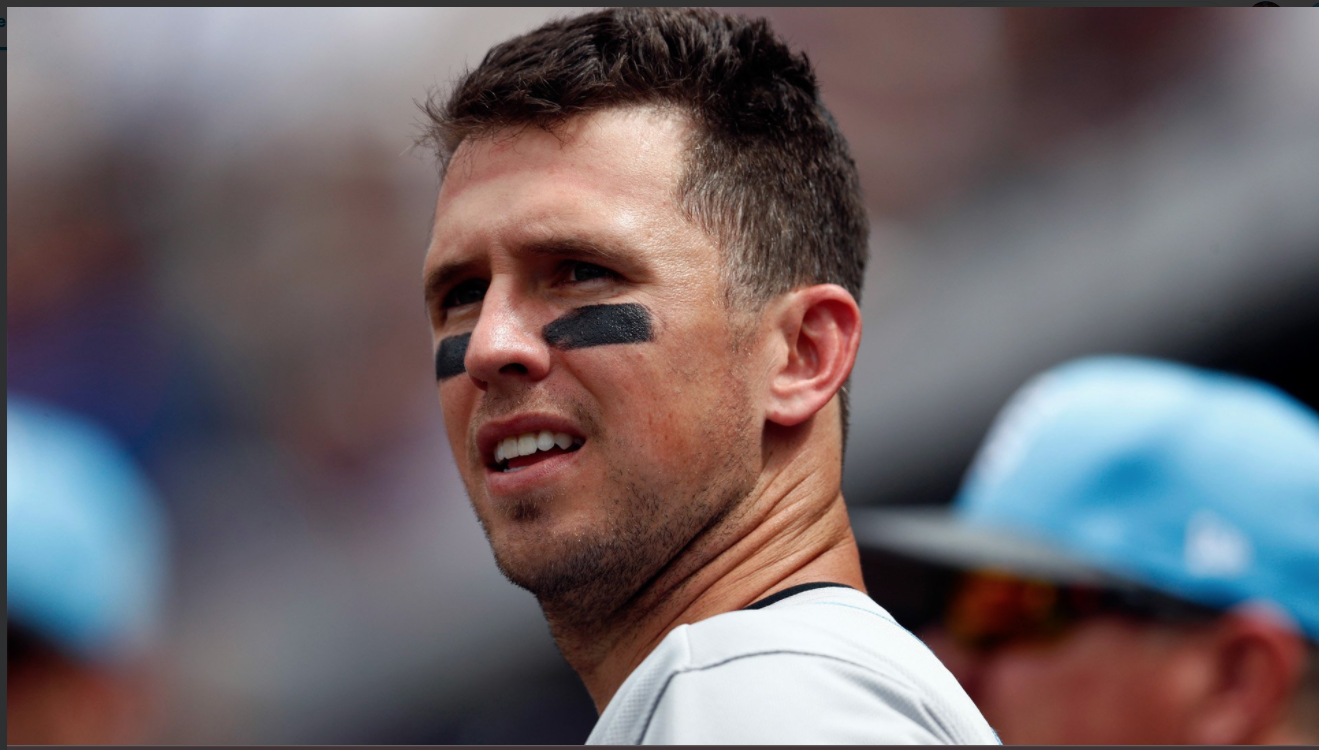 You know, I watched every pitch of this game, and I’m hard-pressed to remember many of the details. The futility and the boredom are making things start to blur together.  So what to say about this one?

Well, Cain was decent.  He gave up one earned run in five innings despite allowing 11 baserunners.He actually lowered his ERA, which is not something pitchers can usually say after a start at Coors Field.  As we discussed during the game, in three of his five innings, he allowed a hit(s) with two outs and nobody on.  For his career, batters have a .618 OPS against him in that situation. In 2017, it’s .937, and that was before today’s game.  But it could have been worse. Has been worse.

He also came up with this quote (via @ExtraBaggs) that one of our regular commenters will appreciate (or disagree with):

Matt Cain, the longest tenured Giant: "You can't expect to win all the games and for everything to be peaches."

One of the storylines the past two nights has been the Giants’ dreadful defense, from Posey making two throwing errors in one game (that had only happened once before in his career) to the horrendous displays of outfielder ineptitude.  Today was a much cleaner game. Although the wind seemed to be playing games with every ball hit in the air, the outfielders actually caught them when they were supposed to. There were no errors and just one passed ball by Nick Hundley, who also astonishingly threw out a runner at second.  Aaron Hill actually made a great bare-handed play at 3B.

What did I say in my pregame post?  The Giants just find ways to lose games. They scored 17 runs in the previous two games, losing both. They scored one run in this one.  The game started with Tomlinson drawing a walk and getting picked off and went downhill from there. They were 1 for 7 with runners in scoring position. More on that one in the next section…

My new goal for this season is to try to find at least one or two in each game. As to the W-L record and the standings, well, it is what it is. But it’s still baseball.  So here are today’s bright spots:

(Who is that in the image on top of this post–Buster or Joe?)

It feels like more shake-ups are coming.  Will Hwang get a look before his opt-out date?  Will Ryder Jones earn his first call-up? When do we get to see Kyle Crick?  And has the NL forgotten about Strickland’s suspension?

I’ll check in tomorrow morning with any notes from the River Cats game.  Until then, Lefty out.