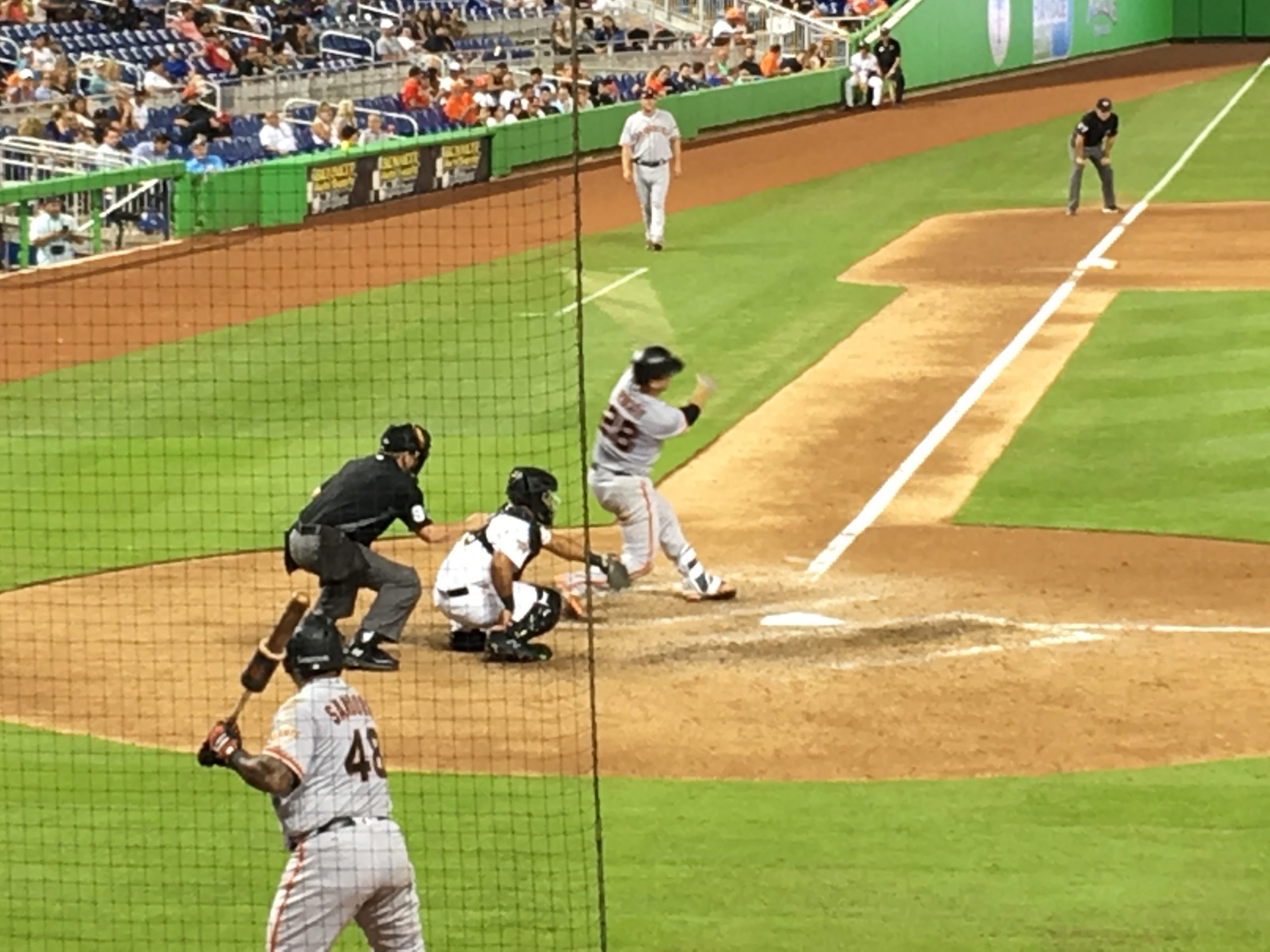 Matt Cain is pitching today. I’m going to the game with my Dad. It’s a rare treat for us since my mom requires 24/7 care. My father introduced me to baseball in 1974 just after we moved from Montreal. I was a hockey player who had to learn what a baseball bat was, at 7 years-old. I’ve been smitten with the National Pastime ever since.

I will remember this game regardless of the outcome.