Matty Mo Takes on the Cubs and Jake the Bearded Snake: Game 114 PREVIEW 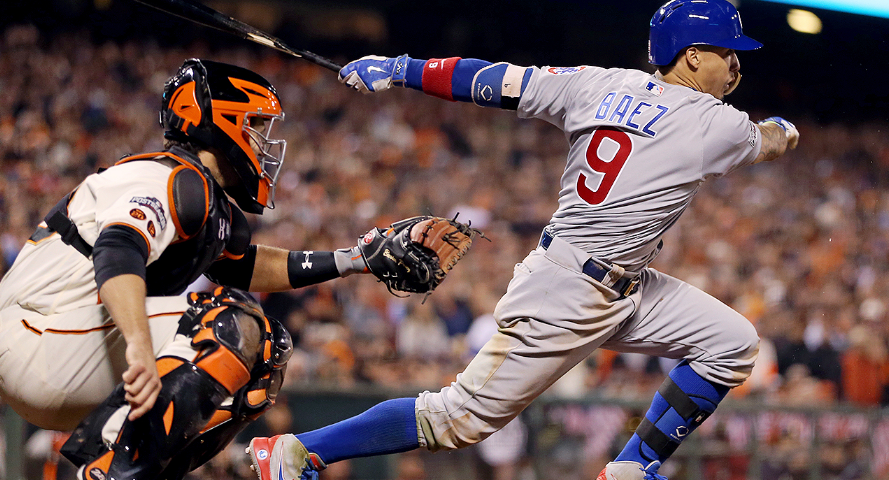 Matt Moore faces Macho Man in a rematch of last year’s NLDS Game 4. It may not go well. The Brewers are breathing down the Cubs’sssss necks and it’s fair to say the North Siders have been underwhelming so far in 2017. World Series hangovers are real people. Just ask the 2013 and 2015 Giants.