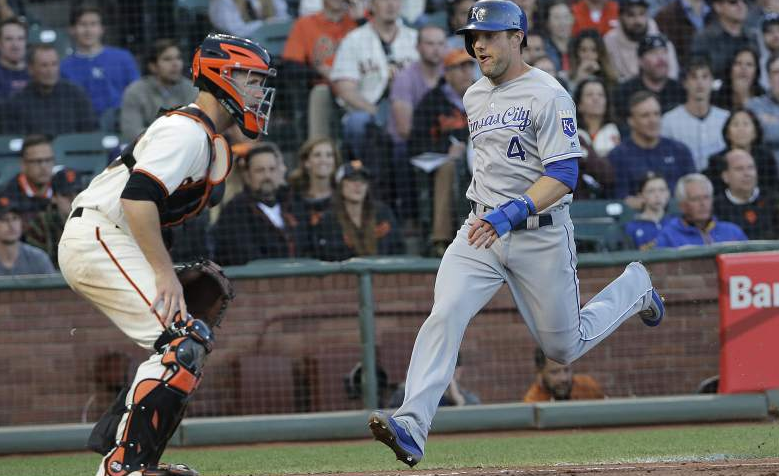 And here I thought Ty Blach was doing very well. The infield defense was terrible in the 2-run third. The bulllpen let it in some of his runs and to be honest, Blach’s era and record are better than indicated in the stats line. This appears to be a thing for the 2017 Giants: starting pitcher keeps the team in the game till bullpen allows inherited runners to score and defense misses balls it should catch. The Giants are second to last in allowing inherited runners to score this year. It’s not your imagination, our bullpen really is awful.

Buster Posey is hitting like an MVP and added two more hits last night. Austin Slater had two knocks as well. The rest of the line up? Don’t ask.

The Giants made Jason Vargas look like the second coming of Juan Marichal and that’s all I want to write about that game.

I have reached the point where I am watching the Giants solely out of love and for the joy of baseball. I am not used to removing the feeling from the viewing experience that every game is crucial and the Giants are on the way to winning the World Series. It seems odd. Welcome to the has been-rebuilding-wait till next year club!