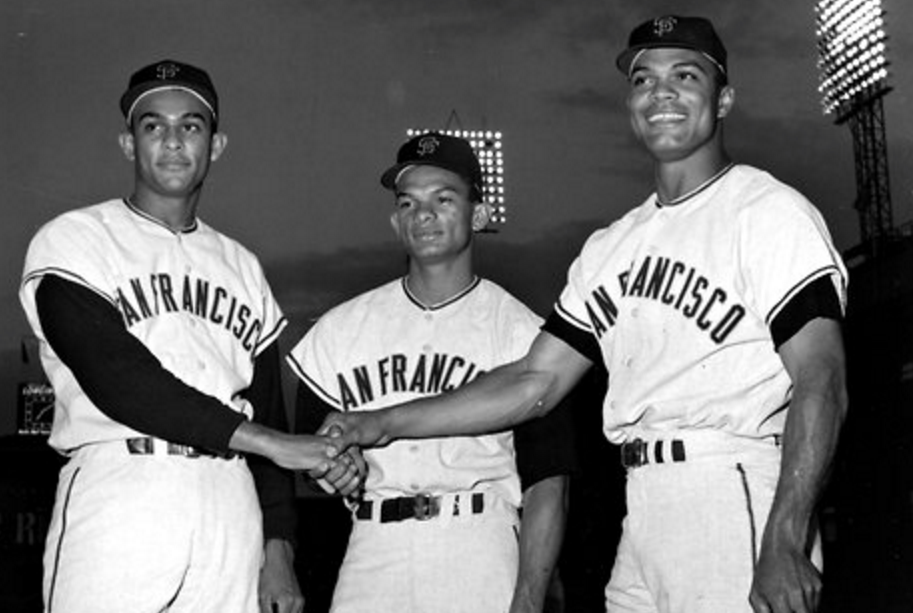 On this day way back in 1963 at Pittsburgh’s Forbes field the three Alous (Matty, Jesus and Felipe) played outfield together. It was the first time in Major League history three brothers started or played a game together in the outfield on the same team. That’s about all I have to say about the Giants right now.

There were some great comment threads recently about the Giants, Bruce Bochy’s legacy, and other scuttlebut.

Happy Orange Friday everyone. It’s one of the last of the season so I am going to proudly wear my orange Buster jersey.