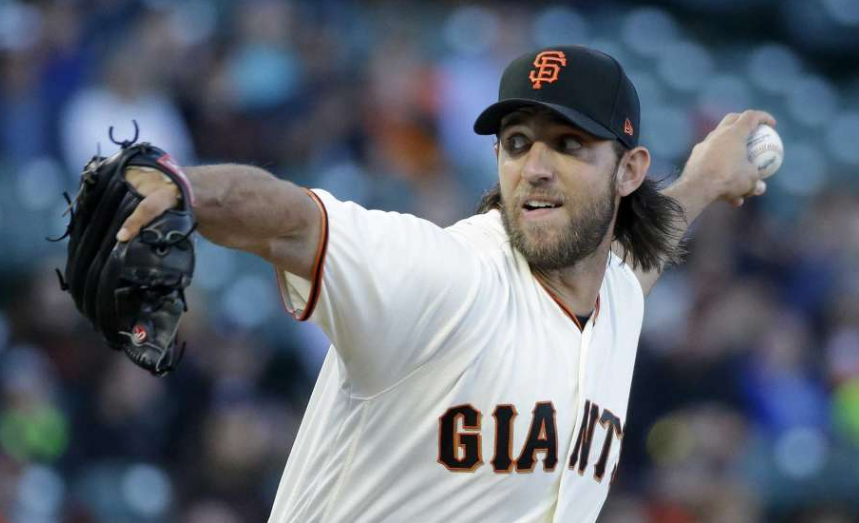 The San Diego Padres are the Kryptonite for Madison Bumgarner. This was another dis-spiriting loss, as opposed to the occasionally spirited loss. Our hero and immortal, the ace of the staff and the man upon whose soldiers mortal Giants fans set their dreams, was reduced to yet another losing mortal pitcher, giving up two more dingers to the likes of Spagenberg and Renfroe, household names they are not. Superman is still without a victory in 2017 and Giants wonder how long this punishment must continue.

The Padres are the kryptonite for our Superman.

Are the Baseball Gods meting out punishment to a city after so much good fortune?

The Giants tease us with a series win at home against a good Cleveland team then stink up the field the next night with their ace on the mound against the lowly Padres.

Baseball is a cruel game.