The Sadness Continues: Mets Down Giants, 5-2 Despite Cueto’s Brilliance 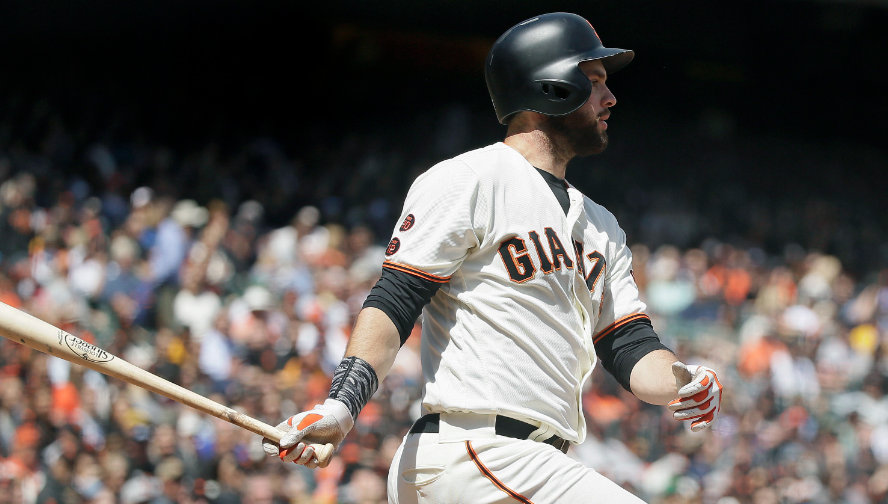 Johnny Cueto was very good, matching Jacob deGrom inning by inning and leaving with the Giants down 1-0, having only given up a single run in 7 sharp innings. Brandon Belt would homer in the bottom of the 7th go get Cueto off the hook but the Giants bullpen was once again not up to the task. The game was a thing of beauty until the top of the 8th. DeGrom and Cueto were like two heavyweights in a glittering performance of strength, power, guile and grace. Watching two aces face off with their best stuff is a sight to see if you love baseball.

Jacob deGrom was making the Giants look like Little Leaguers most of the game. Johnny Cueto was in and out of trouble but prevented the Mets from doing any serious damage, keeping them off stride and guessing throughout.

If am the architect of the team the bullpen is the first piece I rebuild next year.

It’s Sunday so I will not bore you with all the ways the Giants are terrible. Let’s enjoy the day and relish the chance to watch Buster have a sterling season.