The Sweet Smell of Sweep: Giants Prevail Over Rockies Behind Hwang, Hundley, 5-3 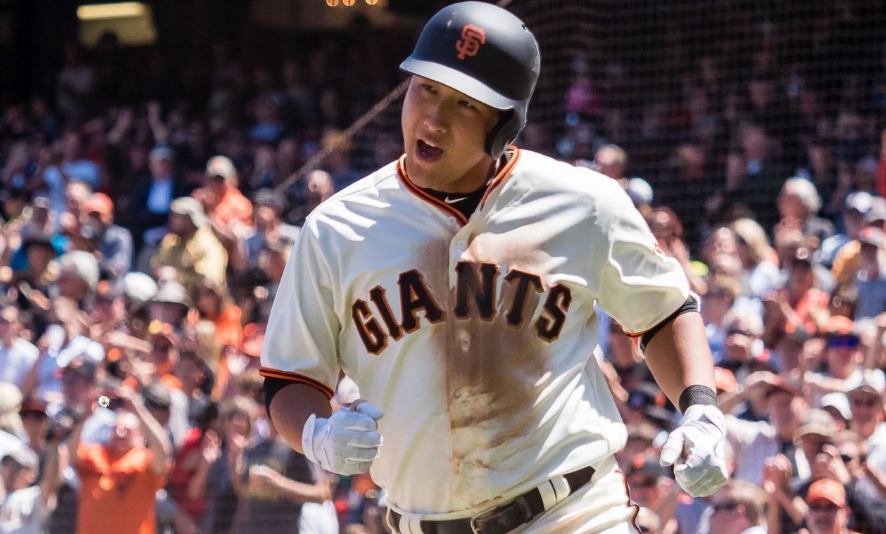 Jae Gyun Hwang made an auspicious debut in the Major Leagues with a soaring solo home run that proved to be the difference in the game as the Giants swept their first series of the year by beating the Rox 5-3. Mr. Hwang’s blast was warmly received by the Giants faithful on a beautiful afternoon at Willie Mays Field. Todd Hundley hit a huge 2-run homer and the Ty Blach was steady enough to keep the game close for the Giants sluggers.

Nolan Arenado made one of the greatest plays you will ever see a baseball player make.