The Team We Thought We Had at the Beginning of the Season Shows Up, Thumps Rockies 9-2 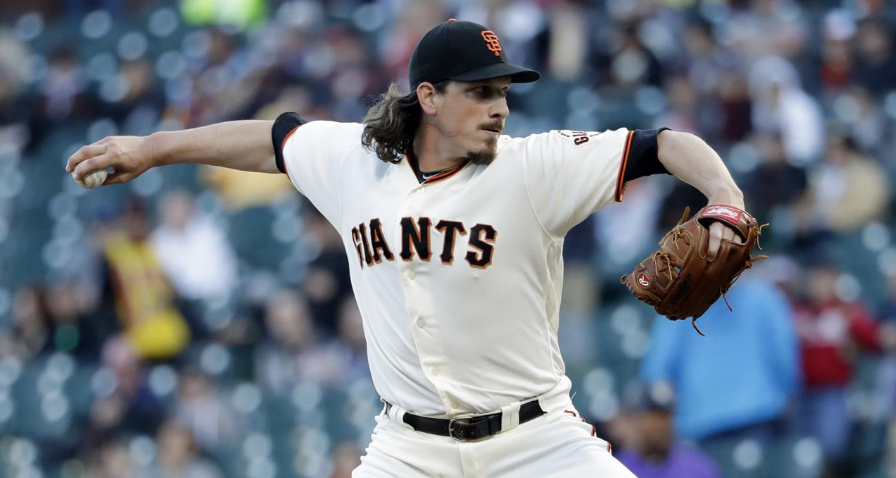 Last night the Giants looked like the team that was 47-31 heading into the game: Jeff Samardzija was very good, Buster Posey was a hitting machine, BCraw had some big knocks and played spectacularly at short, etc.

That is the team we all thought we had.

This year has been a case study in the old adage: everything that can go wrong has gone wrong.

Maybe that dumb Rosenthal article fired them up? Maybe the Giants just got tired of losing.

One of the great mysteries of baseball and one of the most interesting aspects of its greatness is the psychological element. My father always says a manager’s most important job is to get the team ready to play psychologically. The players have to play and strategy is very over-rated.

I don’t want to analyze the failures of the season after such an impressive win. That would be in bad taste. This was a gratifying win not because the good guys won but because of how they won: hitting, pitching and fielding impressively at home in front of an adoring crowd against a very good team that has owned them the past three seasons.