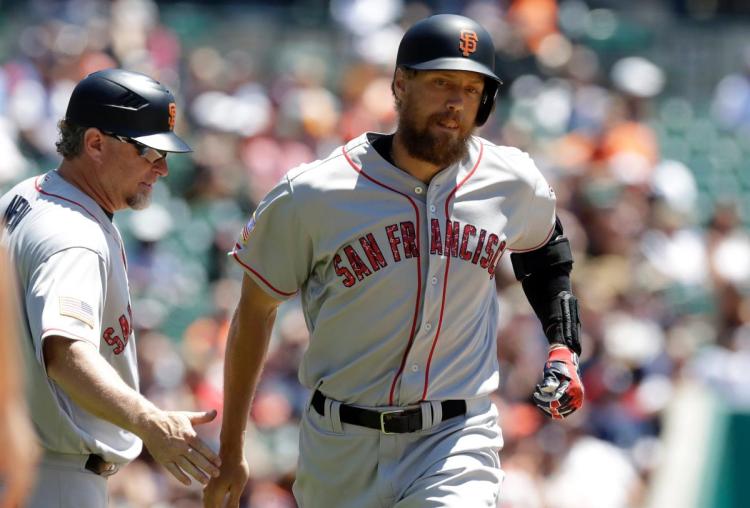 The Giants lost a tough game, with some bad luck. They hit the ball hard. The were a bit unlucky with that fateful 7th. One wonders why the Giants let Fulmer off the hook regarding pitch counts. He was on the ropes after two innings, throwing 38 pitches. In the third inning and later the Giants got aggressive swinging at many first pitches, hitting hard outs. Alas, that’s baseball.