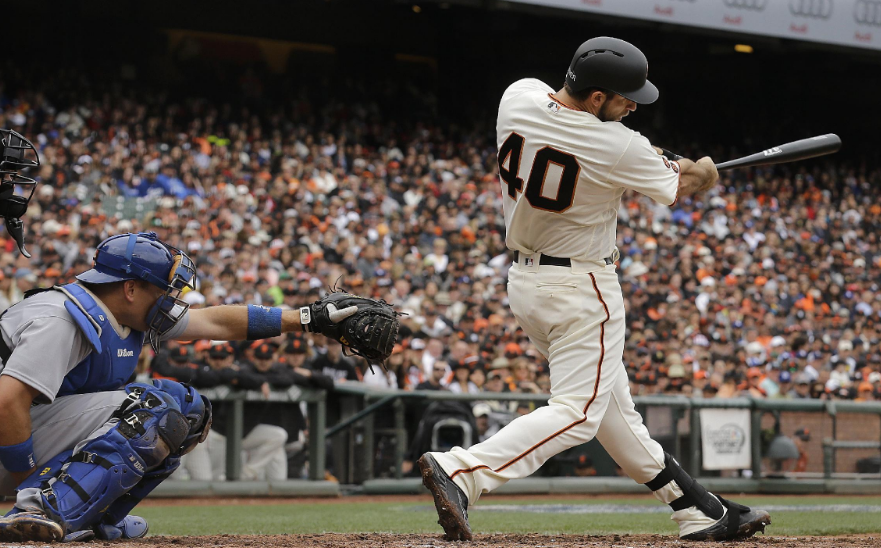 The Giants lost last night. We have been down due to a severe attack and I blame the following people, in no particular order of priority:

Hopefully our new security measures will prevent this from recurring.

I don’t have all the recent posts and pages up yet. That will take a bit of time but fortunately they are all backed up. Now back to baseball!