Are the Giants Old Fogies or Aging Brilliantly Like a Fine Wine? 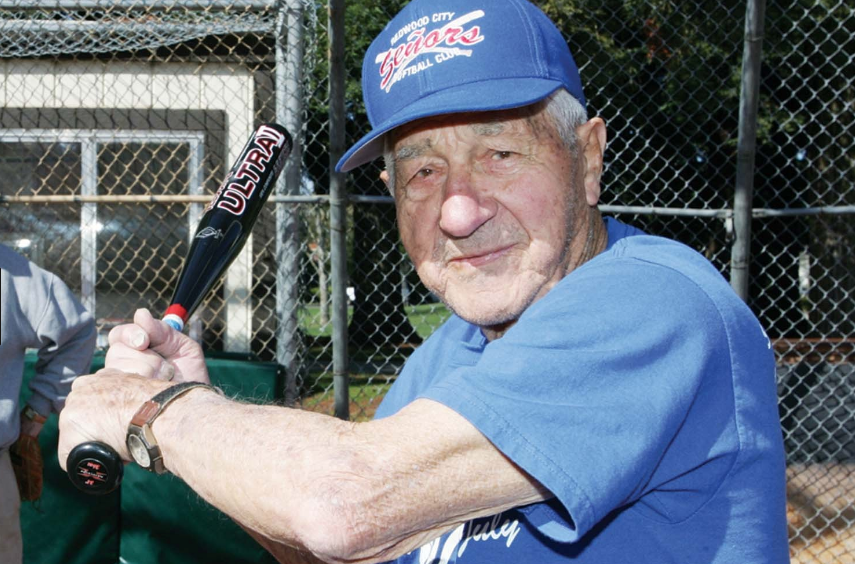 Jerry Crasnick just wrote a cool article focusing on age and its impact on the Giants. It’s a nicely balanced piece that illustrates how the Giants are bucking the trend towards youth. Last season they had the fourth-oldest average age in MLB and that ranking might climb this season thanks to the acquisition of players like Gregor Blanco, Evan Longoria, Tony Watson and Cutch.

Interestingly, the players like Longoria and Posey are very outspoken in their praise of the Giants management approach and refusal to ditch the veterans in favor of a rebuild. Brian Sabean has a lengthy quote about how the game has changed and players over 30 who take care of themselves can age well.

This could all be wishful thinking but I think it counts for a lot that Posey, Longoria, MadBum and others see the front office of the Giants as showing faith in their abilities and not giving up on the team. I also think Evans and Sabean should be commended for not throwing in the towel and rebuilding. They have definitely made the team better this year and the fans should be grateful.

Personally, I like the mindset that the Giants don’t do rebuilds. I think it says a lot about their commitment to the fans after all those sellouts.

Here is the full Spring Training Schedule, Courtesy of ESPN.