Austin Jackson Is Now a Giant 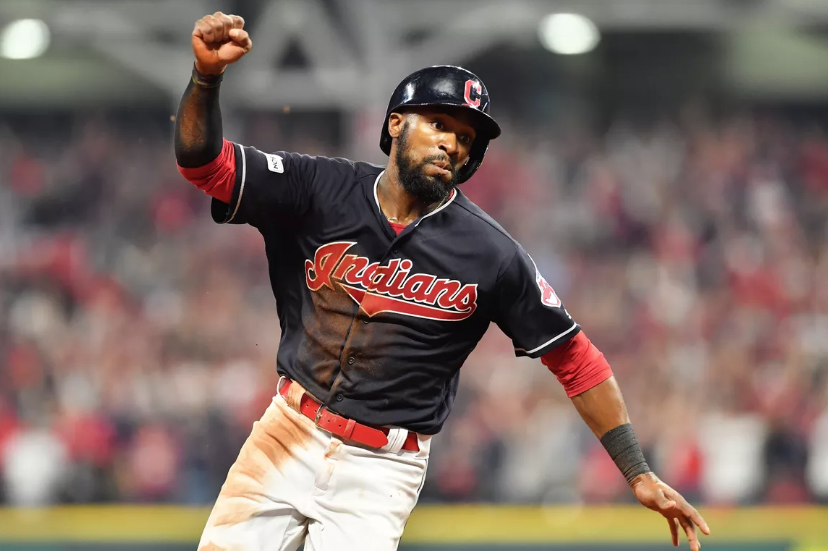 The San Francisco Giants signed center fielder Austin Jackson to a two-year deal worth $6 million with incentives that will still keep the team under the luxury tax threshold. It’s unclear if Jackson will be the everyday starter or platoon with another player, either within the organization or someone yet to be acquired in a trade.

The deal is a prudent one for many reasons:

I like this signing because it is precisely the type of un-spectacular and safe acquisition that immediately makes the team better and addresses many needs in one fell swoop.

That’s a lot of wins for Giants fans and so far I have to say I am very impressed with Bobby Evans. One thing about the Jackson deal I find interesting is how Evans waited to make all the other moves before signing the veteran center fielder. He gambled that in this cold stove season the former Indian and Tiger would be available later at a lower price and he was right.

Spring Training is right around the corner!

You may recall Jackson being an interesting side note in Giants history: