Barry Bonds Is Not Elected to the Hall of Fame 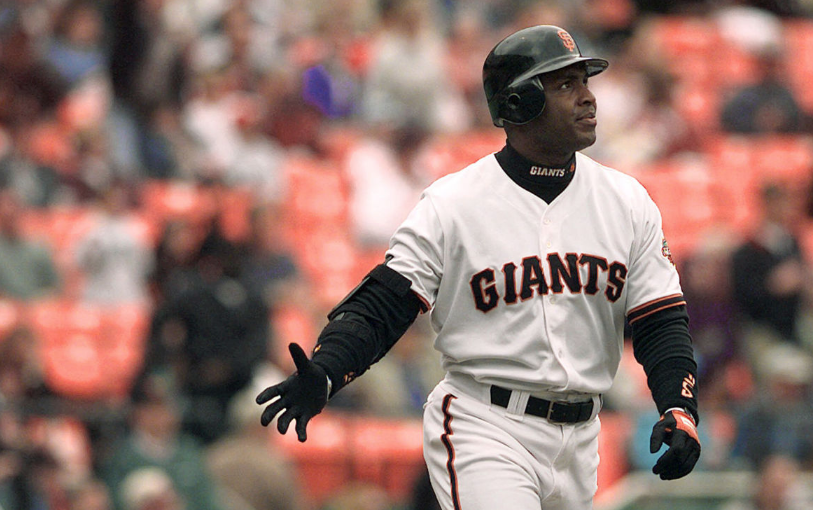 Barry Bonds did not get in.

Jim Thome, Trevor Hoffman, Vladimir Guerrero (Yay!) and Chipper Jones (97.2%!) were all voted in to the baseball shrine in Cooperstown.

Let’s just say that this topic has kind of been beaten to death but there is no legitimate argument to keeping him out when avowed racists, woman-beaters, drunks, adulterers and other sinners are in the Hall. That’s all I am going to say about it.

Jeff Kent is also a Hall of Famer in my book. I’m guessing his personality, playing in the shadow of Barry Bonds and playing on the West coast were all disadvantages in his candidacy.

I first saw him as a minor leaguer in Spring Training for the Expos in the late 1990s. He was an incredible, chaotic, speedy and powerful talent that ran crazy on the baseball field. He made you take notice every time he took the field. His at-bats were can’t miss. I watched him during all his years in Montreal and he is that rare raw talent who blossomed into a phenomenal all-around baseball player. He grew up in extreme poverty and never lost touch with his humble origins.