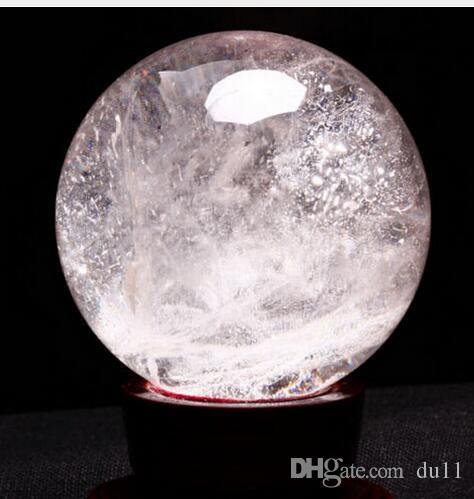 So the ball has dropped (but didn’t break) and the calendar has turned, and it’s January and a new year. We’re not worrying about it being an odd-numbered year because that even-year thing ended about the time Bochy pulled Matt Moore before the ninth inning of Game 4 of the 2016 NLDS, and it certainly ended right when Madison Bumgarner got hit by a line drive in his final tune-up start of 2018 spring training. It’s also worth remembering that the Giants did win a pennant in 1989, an odd year, exactly 30 years ago.

I like new years and fresh starts. So let’s continue to be open-minded about our Giants.

This week in baseball

This won’t take long to recap.

Fans have a right to voice their displeasure when a team is headed in the wrong direction and doesn’t seem willing to fix it. Don’t go. Don’t watch. Scream on Twitter. To me, tho, it takes a special kind of spoiled to rip a team that built its own park, won 3 titles and ….. https://t.co/S3AoYf02XU

OK, back to the crystal ball

Last week I published a “crystal ball” post about the Giants’ pitching staff, trying to assess what we know right now and what we might guess about at this point. It will be much harder to do this for the position players, but just for kicks (and because it’s Jan. 5 and what else am I going to write about), let’s see what we can come up with, discuss, and revisit in a couple of months.

I’ll subdivide it into a possible Opening Day starting lineup and then the possible bench.

Where we are right now: Backup C (the only one on the roster at the moment is Aramis Garcia); Pablo Sandoval (cheap, versatile veteran depth, so he fits Zaidi’s profile), Alen Hanson (versatile, young, athletic), Austin Slater (can play all three OF positions), and…? I wouldn’t consider any of those names sure things at this point, with Hanson and Sandoval (and some backup C) the most likely to be on the Opening Day roster.

The leftovers (other position players on the 40-man roster): Abiatal Avelino, Ryder Jones

The newbie wannabes (not on the 40-man): Henry Ramos, Cameron Rupp, Anthony Garcia

Just to refresh memories: Jones was the Giants’ second-round pick in 2013. He made his major league debut in 2017 and played briefly for the Giants in 2018 before suffering a season-ending injury. Avelino was obtained in late August in the trade that sent Andrew McCutchen to the Yankees. He played a bit for the Giants in September. Ferguson was selected in last month’s Rule 5 draft out of the Astros organization. Gerber was claimed off waivers from the Tigers in December. Ramos, Rupp, and Garcia were signed as minor league free agents; Rupp was guaranteed a spring training invite (not sure about the other two). Rupp is a 30-year-old backup catcher who most recently played for the Phillies in 2017 and hit 14 homers in 295 ABs. Ramos is 26, had a nice year for AAA Oklahoma City (Dodgers) in 2018, and is the older brother of Giants top prospect Heliot Ramos. Ramos has played all three outfield positions and is a switch-hitter. Garcia turned 27 yesterday and hit 25 homers for AAA Nashville (A’s) last season. He’s played all three outfield positions in the minors and a bit of 1B and catcher.  Like the Ramos brothers, he is from Puerto Rico.

I know some of these guesses are pretty wishy-washy, but there are a lot of unknowns here. The pitchers were a bit easier.

So those are my late December/early January crystal ball predictions. We’ll see how I did come March!

Have a good week. Lefty out.