Gazing Into The Crystal Ball 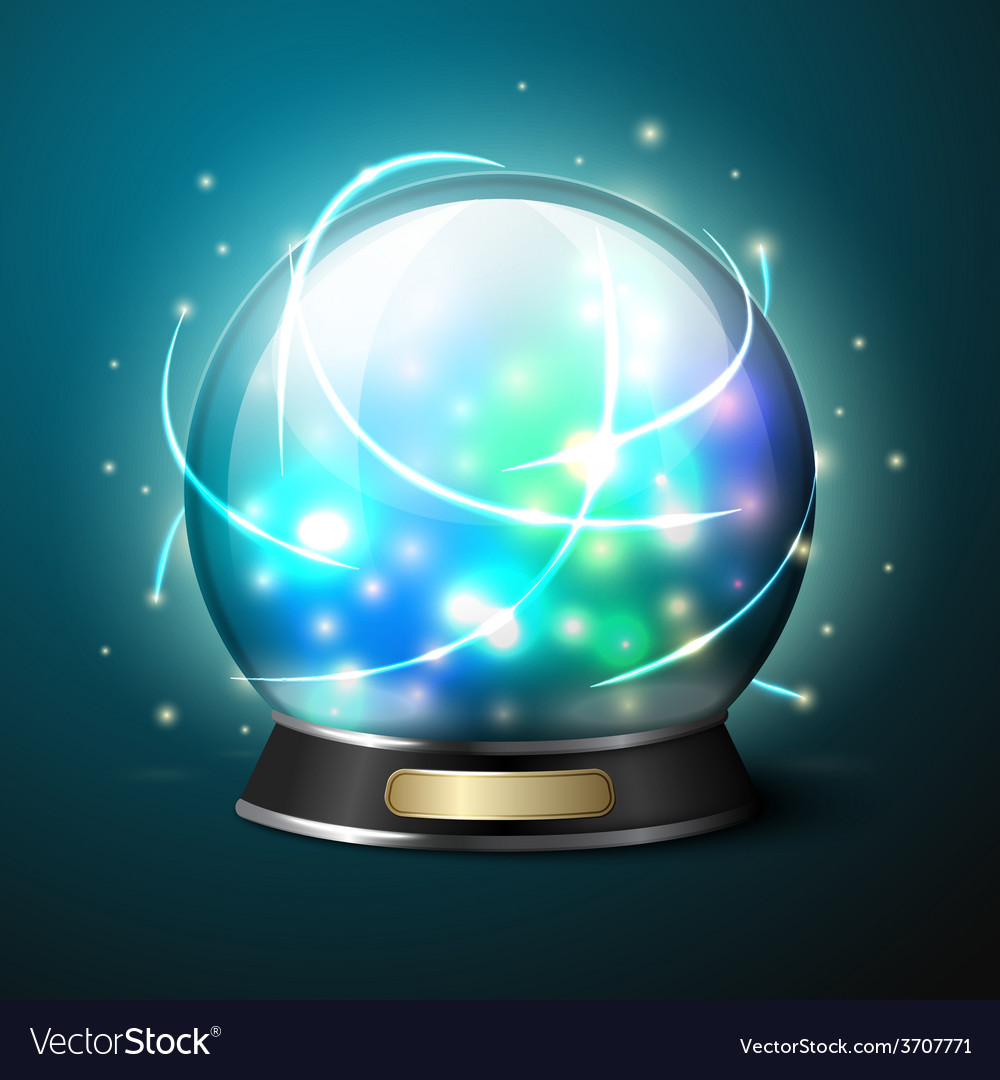 I know we’re all super-excited about the Twins signing 39-year-old Nelson Cruz, and who else had trouble sleeping last night after hearing about Jonathan Lucroy’s deal with the Angels?

As for the Giants? They’re going to have the most kick-ass scoreboard in baseball, yes, they are, which will really come in handy for those (ugh) Oakland Raiders games next season.

I’ve been running on fumes for a while with these weekly blog posts because, well, nothing’s happening. But this week I spent significant time reviewing my old blog posts as I worked on the article I’m writing about how an academic became “DrLefty” and what these two writing personas can learn from each other. Not ready to share the piece yet–still needs work–but the review reminded me that in January last year, when I was similarly struggling to generate content, I did systematic reviews of different parts of the team and where I thought they were at the moment, the better to compare come March or April.

So at the risk of self-plagiarizing (and yes, that’s a thing), today we’ll talk about the Giants’ pitching staff as it is today and try to make a few guesses about where it could end up by the time Opening Day arrives (March 28, 2019, in case you want to mark your new calendar). It’s even harder to predict anything than it would usually be because of the new front office regime, but what the heck else do we have to talk about at the moment?

Well, we could talk about “what if” things were as they used to be:

If Bobby Evans was still running the show:

This is a little harder to peg, as there are so many permutations–will a mainstay from last year like Will Smith get traded? Will Zaidi figure out a way to unload Mark Melancon? There have been very few changes to the 40-man roster so far, but a lot of them have involved relief pitchers–who will stick when it all shakes out? In case you haven’t kept up, here’s a recap:

The newbie wannabes (not on the 40-man): Kieran Lovegrove, Jamie Callahan

…This isn’t bad, especially if they keep Bumgarner. The rotation is decent and the bullpen has depth. It’s not an amazing pitching staff, but it won’t be a huge weak link, either. So after Dr Z gets New Guy Fifth Starter (or Holland back), he can focus on getting outfielders.

Next week, I’ll make stuff up from my crystal ball about the position players. That will require a lot more guesswork. Happy almost 2019, and Lefty out.