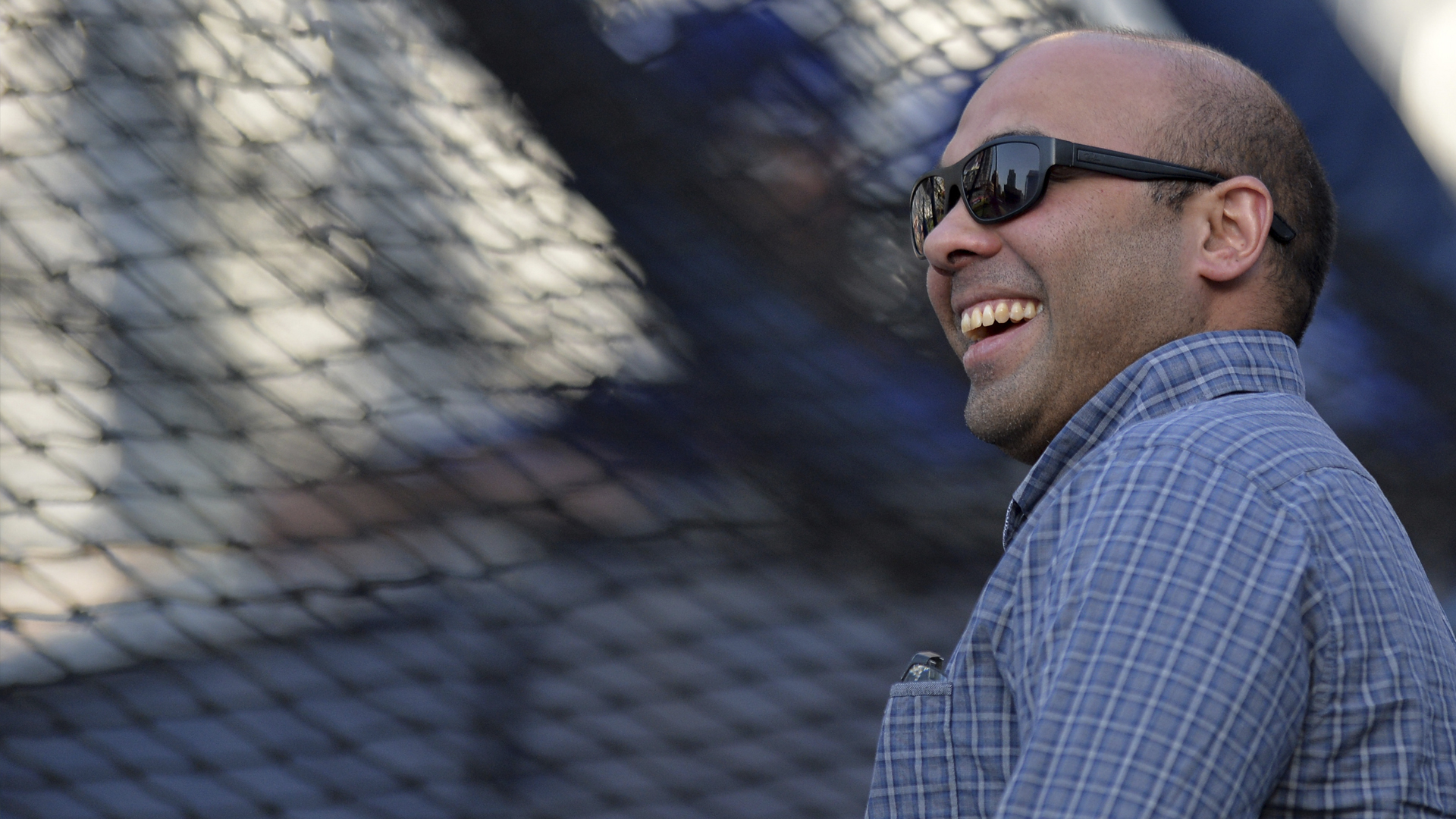 The Giants got their man. It was rumored and wished for by many that Farhan Zaidi would be the new President of Baseball Operations for our beloved San Francisco baseballers. Those rumors proved to be true and the signing became official last night.

Bryan Murphy has a very interesting look at Zaidi’s career and personality, all of which seem to be very compatible to the Giants and their philosophy of winning World Series then breaking hearts seemingly every few years.

The Mercury News just published an interesting article about Zaidi. Did you know he was born in Canada?

Zaidi is almost cartoonishly known as an “analytics guy” but the truth he is super wise, super intelligent and super attuned to the history, vagaries, and unknowns of baseball. This means he values veterans and intuition as much as numbers and that may make him the single most important acquisition to the Giants franchise since Dan Uggla, or maybe even Travis Ishikawa…

All kidding aside, this looks and feels like a home run for the Giants. Farhan Zaidi is largely credited for turning the Dodgers into a perennial juggernaut and NL West Division champion. Interestingly, this addition to the Giants front office also potentially subtracts serious talent from the front office of the bitter rivals down south and makes the hated Los Angelinos weaker in the near and long term.

“We set out to find one of the best minds in baseball and Farhan’s many accomplishments and expertise exceeded our expectations,” Farhan is widely viewed as one of the top executives in our industry and we are thrilled to have him lead the next chapter of Giants Baseball.”

During the search and all the ensuing speculation of who the Giants would hire I had these questions taking an inordinate amount of energy in my brain:

If nothing else, right now I would say the mood around Willie Mays Field is likely very bright and optimistic.

Perhaps the curse of the balk-off is finally over?