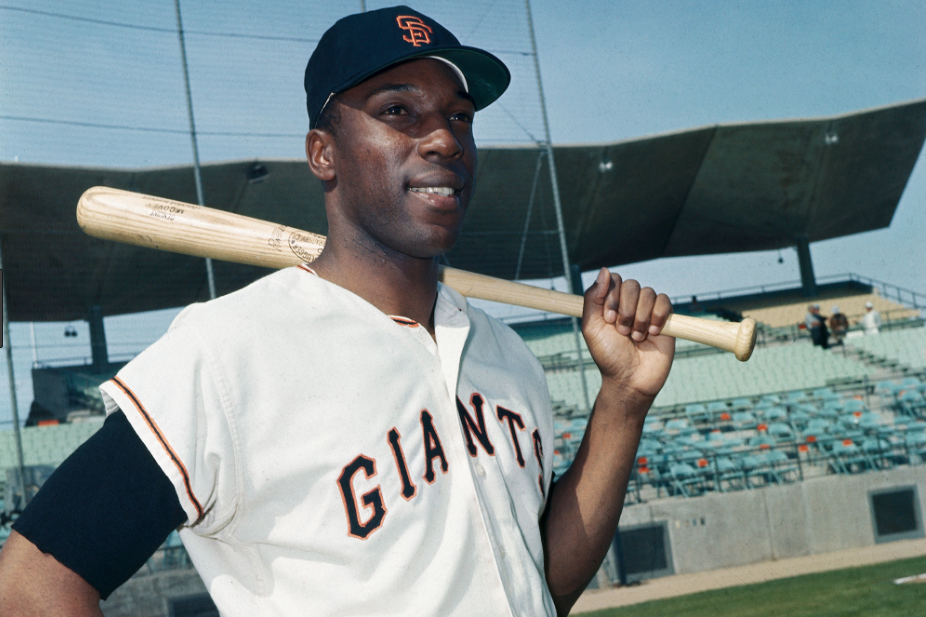 Willie McCovey is one of the all-time greats, both as a Giant and as a Major Leaguer.  He turned 80 yesterday and I would be remiss not to commemorate this milestone with a post.

Just look at that power, athleticism and grace! Wow!

Happy 80th Birthday to one of our true treasures, Willie McCovey!#WillieMac80 | #SFGiants pic.twitter.com/dRgUADU5Ey

This is his 1978 Topps baseball card and my first introduction to Stretch. I have this card in my collection somewhere. As a ten year-old I remember first seeing his name and hearing about his greatness. What I did not know then was how beloved he was in San Francisco.

I always loved those 1970s Giants uniforms, even when I was an Expos fan. Did you know that Stretch hit his 521st and final home run off Scott Sanderson in Montreal against the Expos? I did not either and it seems fitting. That is one interesting generational match-up.

Willie McCovey was part of a fearsome Giants line up in the 1960s. That 1962 team might have been the best hitting attack to never win the World Series.

In 1999 The Sporting News ranked Willie McCovey 56th in its list of the 100 Greatest Baseball Players.

When you get an annual award (Willie Mac) named after you then that is pretty special.

Here is a neat video of career highlights:

Here is his Hall of Fame Induction Speech in 1986: