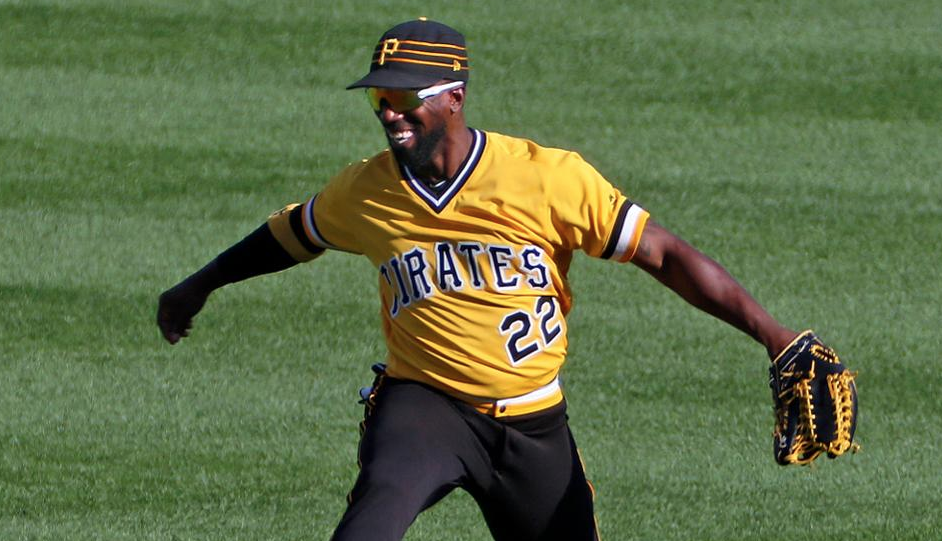 About 25 minutes after publishing my MLK Day post yesterday I received news of the Giants trade for Andrew McCutchen, one of my favorite ballplayers. In deference to Dr. King I decided to wait till today to post on the trade. Happy Andrew McCutchen Day Giants Fans!

In acquiring Mr. Pirate for Brian Reynolds and Kyle Crick, the Giants demonstrated just how low the stock of 30-something players has fallen in the eyes of scouts, analysts and baseball executives. Leave it to Bobby Evans to pull off a coup like this. Even though McCutchen is in the final year of his contract there is no reason to think the Giants can’t sign him for a two or three year deal if things go well during the season. The Giants just acquired an All-Star, recent MVP and all-around classy player with multiple skills for a number 5 righty out of the pen and a Minor Leaguer who is not considered one of the top Giants prospects!

Andrew McCutchen, while having a much-publicized down year in 2016 rebounded last season to very good numbers. He is a fun, dynamic and athletic player who brings many skills to the team and who appears to be a very much-loved teammate as well. It’s not like all of a sudden a 30 year-old can’t play baseball. The acquisition of McCutcheon is designed for instant benefit and little risk down the road.

With the Evan Longoria and Andrew McCutchen trades Bobby Evans just made the Giants about 15-25 wins better without losing a piece of the starting 8, the starting staff or Heliot Ramos, Andrew Suarez, Steven Duggar and Chris Shaw. Think about that for a second!

In the process Mr. Evans also dumped the dead weight of Matt Moore and Denard Span from a team that desperately needed to improve its offense and outfield defense without going over the luxury tax. No matter what transpires in 2018, you can’t say Evans wasn’t working hard and thinking about both the short and long-term this offseason.

There are those who say the Giants should not worry now about the luxury tax and consider signing Lorenzo Cain or even J.D. Martinez. I would agree with this statement. I think the Giants are going to have to accept they are all in on 2018 and just go for it. It’s not like the team can’t afford it and it would do a lot to erase the stink of 2017.

Sometimes you just have to say “Fuck It! Let’s do this.”

The risk however, is that by going all-in so emphatically you put an undue amount of pressure on the team and those types of expectations do often end up in disappointment and lost draft pics in the case of acquisitions of certain free agents. I can think of many recent examples like the Red Sox, Dodgers and Yankees, before each of them got younger and rebuilt from within.

As the Giants now stand, they may contend in 2018 and their future still looks relatively bright with their top prospects and a number 2 pick in this year’s draft. That’s something to smile about this morning.

Now…I’m a Giant!💪🏾Ive always enjoyed watching the success of the @SFGiants and I look foward to being apart of more this season. Can’t wait to meet my new teammates and fans. This is just the beginning…