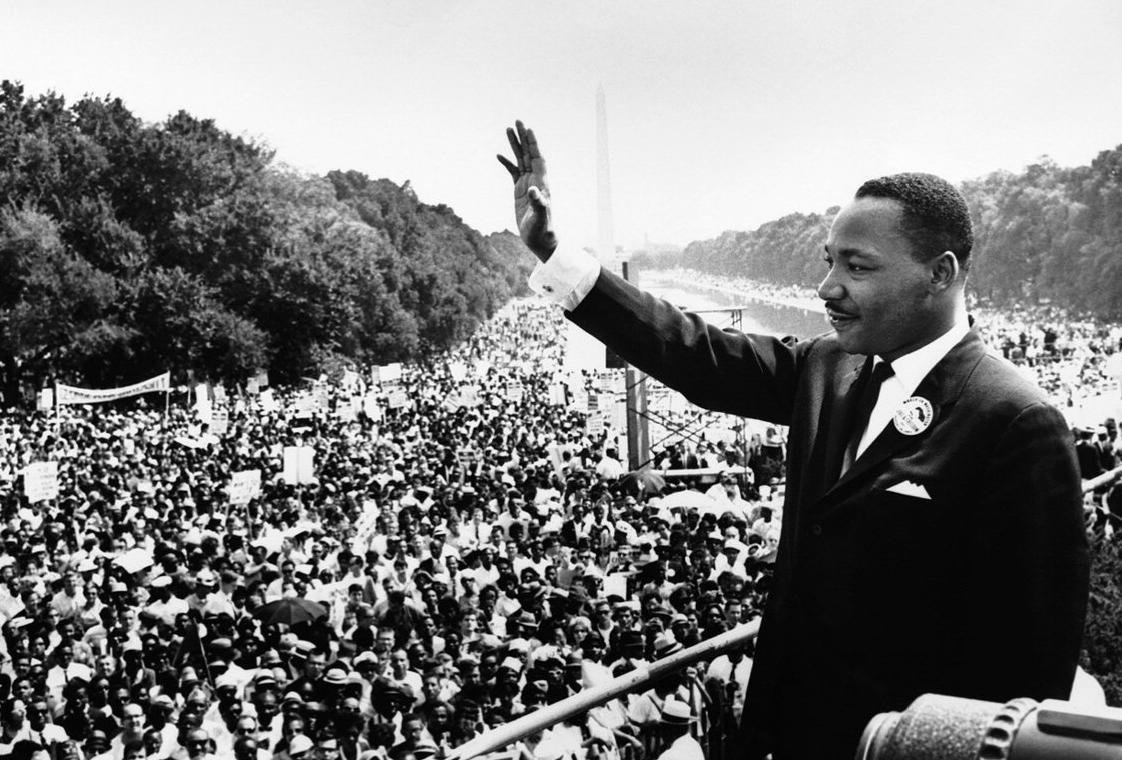 I was considering posting something about a past Giants game or more bogus rumors about trades etc. but I am tired of the offseason and the offseason baseball filler. Then I realized today is the celebration of Martin Luther King‘s legacy. Today is the day we honor a true American hero. Today is the day we remember a man who fought for social justice and peace, a man who gave his life to a higher calling so that others may live free of the horrors of bias, oppression and hate.

I remember when Martin Luther King Day was a holiday some states did not accept. I’m looking at you Arizona and South Carolina! Shame on you!

Certain media outlets who shall go unnamed say MLK Day should not be politicized! That’s like asking the Giants not to play baseball when they take the diamond. There is no such thing as a de-politicized MLK Day. Did you know that the word “politics” comes from the Greek word politeia meaning “a group of people living within one location or border and forming a nation or city-state”.  Here is the Google search result for “Political”. The term political is not a slur nor is it a euphemism for infighting and ideological war, the way some people want to make you think it is.

The word political means simply “of or relating to people living within a certain border” (my definition within the English speaking context). This means, quite literally, that anything having to do with the well-being or comportment of a human being and her/his relationship to others is by definition “political.”

It is only in the United States, with our fractured culture that some parties try to taint the word “political.”

Martin Luther King’s greatness shined through in so many ways: as an orator, as a preacher, and as a thinker. He was articulate, brave and charismatic in the way that those mythologized often are. What moves me most about his legacy is his commitment to social justice and peace. His speeches denouncing violence, hatred and the Vietnam War in particular are works that should be studied by all who work for a better world and believe that violence and war are never the answer.

In a time, here in 2018 with a brazen bigoted and cowardly White Supremacist as President of the United States, we need Martin Luther King and those inspired by him more than ever!

I Have a Dream

Here is the full text of the “I Have a Dream” speech.