How Should the Giants Spend this Winter? 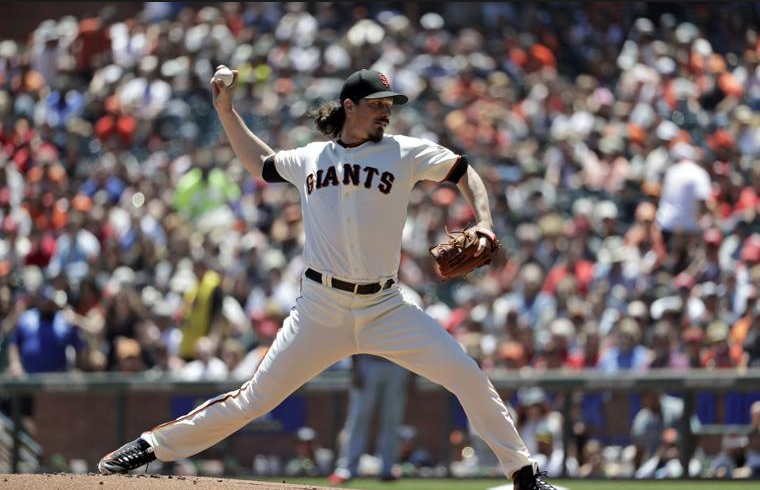 Should they head on down to Palm Beach and chill by the pool?

Should they hole up in the City by the Bay and sip cocktails at Tosca?

Should they explore the possibility that it’s time for a major rebuild/reboot/redesign of their philosophy?

This winter of change is upon us Giants fans. With the hiring of Farhan Zaidi and the coming addition of a new GM, it is safe to say that this is the dawn of a new era in San Francisco Giants baseball history. Thanks to Dr. Lefty’s eloquent post on Brian Sabean, I don’t have to write a long and heartfelt tribute to our past GM and architect of three World Series winners.

Interestingly, there are many suppositions and theories about what the Giants will do to launch this era from an organizational standpoint. Keep in mind it remains to be seen what the new GM will contribute and how he/she will interface with Zaidi and the fans regarding next season’s roster. Here are some basic questions to consider with regards to how the Giants will spend their money this offseason:

Alex Pavlovic recently put together prospective theories based on these and other questions.

Eno Sarris has other ideas including full on rebuilds that would totally dismantle the team.