The 2018 Baseball Hot Stove Is In a Deep Freeze 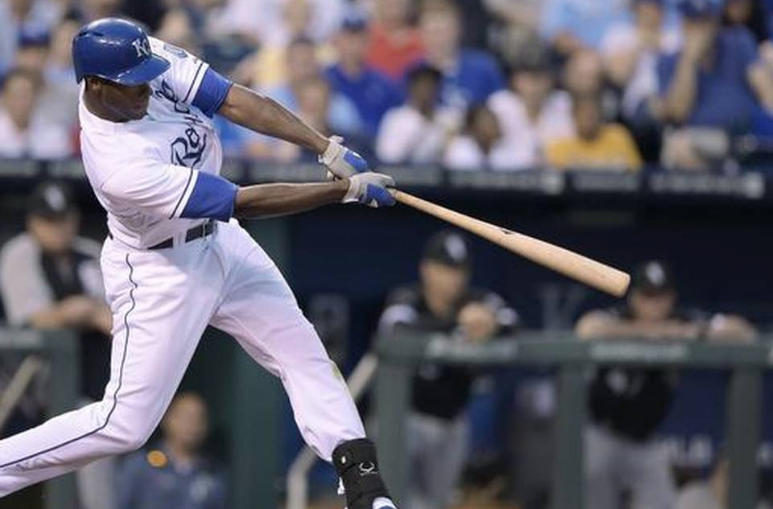 This year’s free agent class is unlucky. Many factors have contributed to the lack of signings of players like J.D. Martinez, Eric Hosmer, Mike Moustakas and Lorenzo Cain. ESPN just published a very good overview of this phenomenon and it’s worth a read. Dr. Lefty covered many of these points last week and I want to expand on them.

Here is an excerpt from the ESPN conversation:

What is the biggest factor causing the slow pace of free agency this winter?

Bradford Doolittle: It’ll be an interesting postmortem when the dust finally settles, but I suspect it’s the 2018 free-agent class that is gumming the works. That has kept the Yankees and Dodgers in check, which muddles the top of this market, and all is a result of the new collective bargaining agreement. But maybe the biggest factor of all is that this isn’t a great class and teams are just more savvy than ever when it comes to spending money efficiently.

Here are the principal reasons why the above and other players are still unsigned into the new year:

The truth is probably a combination of all four reasons. These issues could be major sticking points in the next negotiations between the player’s union and Major League Baseball. I have always been of the opinion that at some point, the owners are going to regret the ridiculous salaries they have been paying out for players past their prime. I think the wiser thing to do and the trend will be to play players based on future promise, not past achievement. This will be a major philosophical shift.

For the Giants, I think Bobby Evans is trying to find middle ground between not mortgaging the entire future (and holding on to Heliot Ramos and Chris Shaw) and making moves to win now. In reality, Evans must have one of the more challenging jobs of the big money clubs. I believe 2018 is a make or break year for this Giants regime. Anything short of the postseason should be seen as a failure and heads will have to roll.