The Giants Re-Acquire Chris Heston.. As Negotiations with Mike Kickham Heat Up 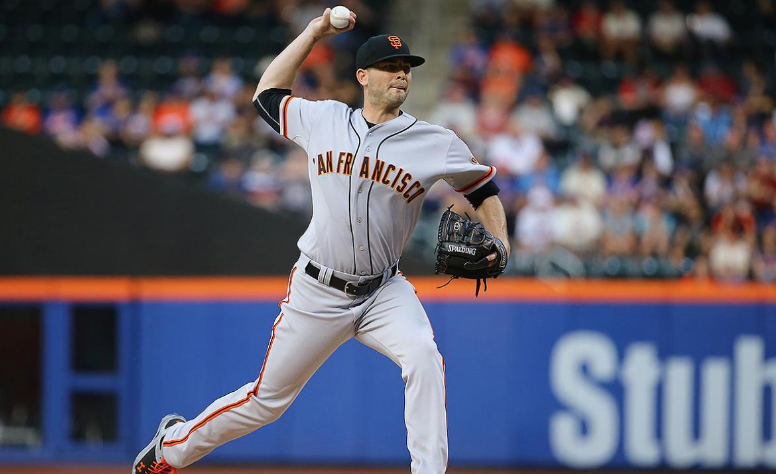 The Giants signed Chris Heston to a Minor League deal. You may recall his moment in the sun on that lurid Summer night in Queens:

I like this move because it is a no-risk, high-reward deal. Nobody else in Major League Baseball wanted the right hander who posted a very respectable 2015 season.

The 30 years-young starting pitcher will in all likelihood start at AAA Sacramento to give the Giants some starting pitching depth.

Maybe he can channel his inner Moses (insert gratuitous Charlton Heston reference) and lead the Giants to the promised land in 2018.