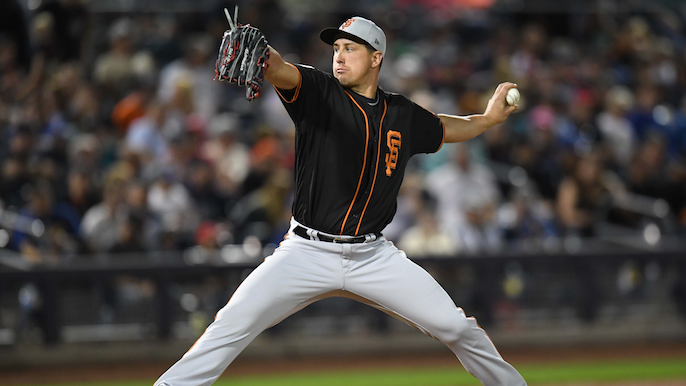 Wowza… I mean, I leave town for a few days and this happens:

With all of these events I am still not overly pessimistic about the season. I am heartened by the fact that the injuries to Samardzija and Bumgarner do not appear serious enough to affect their careers or seasons entirely (crosses fingers, says 50 “Hail Barrys”).

Let’s all take a deep breath and hope the Giants hitting attack can pick up some of the slack and keep the Giants at or around .500 till the two starters return. As luck would have it the Giants play the Dodgers 68 times in the first 69 games but that’s a scheduling quirk and wailing at the scheduling gods never helped anyone.

I want to thank Lefty (Managing Editor), Rob Deer (Special Guest Poster) and Crawnik (Foreign Correspondent) for their recent excellent contributions and new promotions to the team. I will try to keep you in the loop as much as possible from my perspective.

One day in Paris at the Auguste Rodin Museum I saw a pretty American girl wearing a Giants wool hat (It was 35 degrees). I yelled “Go Giants” and she gave me that “Who is this obnoxious American jerk” look usually reserved for French waiters.

Right now the giants have had nothing but snakebitten misfortune since pretty much the All Star Break of 2016. When does the suffering end Baseball Gods? Have we repaid you for 2010, 2012, and 2014 yet?