What is Brian Sabean’s Role With the Giants? 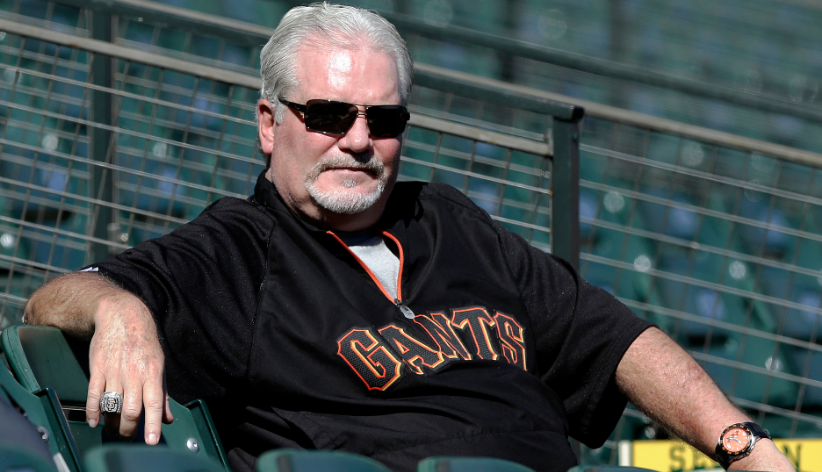 According to The Athletic and other sources, Brian Sabean will be more involved in the day-to-day decisions of the Giants. He will be coming in from the cold of Minor League scouting and other Executive VP duties to get his hands in the works regarding the Giants personnel decisions, perhaps working more closely with Bobby Evans.

Some of you have already speculated and commented on this development. I think it bears another look. It appears was heavily involved in the decisions to trade for both Andrew McCutchen and Evan Longoria. It does not mean that Bobby Evans has been demoted in any way, according to the Giants brass.

We shall see how things play out down the road during this most important of seasons.

I will be attending all three games of the series in Pittsburgh May 11-13, 2018. If you are interested in attending please email me and include your cel number. It turns out quite a few of the TWG family will be joining me from EFrain, Matthew, and The Sincere to Rob Deer and possibly Surf Maui. Pittsburgh is where I went to graduate school. It’s a nice town with friendly people, one of the best parks in baseball and a fun eating and drinking scene. It’s a city in the midst of a renaissance and still affordable to visit. We will party before the games and sit together if possible for at least one game.