What is Dave Righetti’s New Role With the Giants? 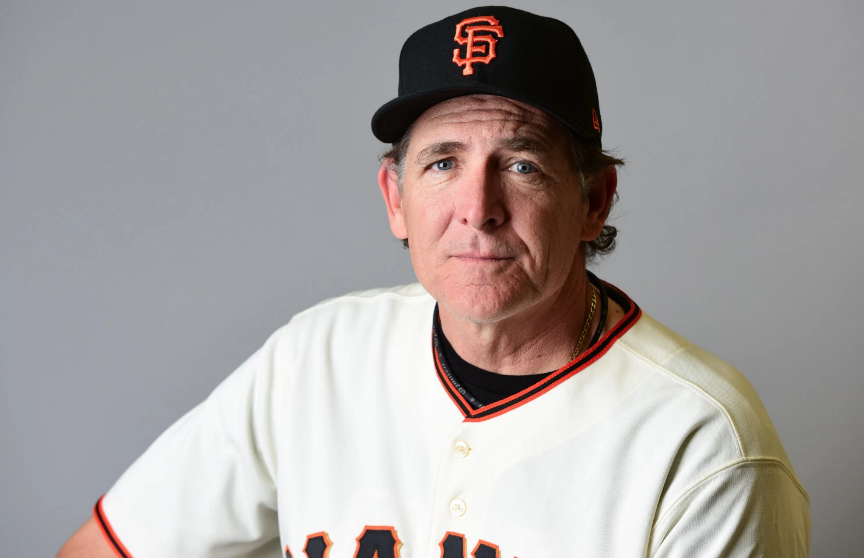 Dave Righetti was demoted after an epic of a bad year last season.  His new role will be primarily helping the development of young pitchers throughout the Giants Minor League System. In an enlightening interview with John Shea of the Chronicle, the first interview Rags has conducted since his demotion, Righetti spoke at length about his feelings, what he brought to the team, his relationship to the Giants pitchers and his future with the organization.

Most interesting was the news that Righetti recommended Curt Young, his replacement, as the Giants new pitching coach. To show the class and pedigree of grace that Mr. Righetti has within him, you only have to learn that the Giants 18-year pitching coach spoke at length with Curt Young to help him in the transition.

It was mentioned… They say… It has been claimed…. that the Giants dumped Righetti because they wanted fresher, younger voices involved in the development and handling of the Majore League staff. This is code for “wanting a guy who is more amenable to the use of analytics.”

Righetti addressed this brilliantly in the interview:

“You’ve got to be respectful in the game no matter what you’re doing. We all love the analytic stuff. Who doesn’t? It all comes down to players. Houston won it last year because they had the best players.”

Bobby Evans says all the right things too and it sounds like the Giants handled the transition as well as they could.

Don’t misunderestimate the impact Rags will have on younger pitchers throughout the system. One new tweak in a delivery, one new grip on a changeup and the next thing you know there is a Cy Young candidate on the hill for the San Franciscans.