What Is Mark Melancon’s Future With the Giants? 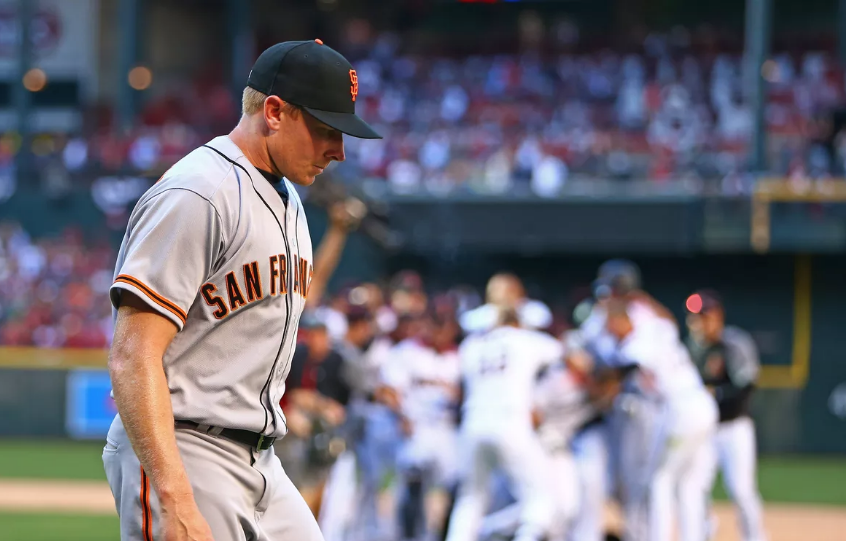 Mark Melancon made his first appearance of Spring Training yesterday. It was a clean 1-2-3 inning but the words coming from the Giants and Melancon were very cautious, if not a bit alarming. There is still no clear sign that the closer has returned from his forearm surgery 100% and I am starting to get that sinking feeling… the same one I got when Marco Scutaro kept missing starts in 2013…

His contract right now looks like a loser for the Giants. The value and performance of Melancon’s contributions are poor at best judging by last season. There are three years remaining on his 4 year, $62 million deal that now looks more and more like a blunder. It appears Melancon was keeping the injury to himself and the Giants medical staff knew nothing about it when the contract was inked. Shame on both sides.

We shall see what 2018 has in store for a very expensive relief pitcher.

Chris Haft says “The Giants likely would use right-hander Sam Dyson or left-hander Tony Watson as co-closers if Melancon were sidelined for any considerable length of time. His forearm ailment forced him to go on the disabled list twice last year, when he finished 1-2 with a 4.50 ERA and 11 saves in 16 opportunities.”

My guess is that Melancon, if he returns to health, will be tradebait during the season even if the Giants do well and contend. If the right-hander does not return to form then he will basically be a write-off.

Buster is due back in the lineup Friday after sitting out a few games due to a minor injury.

Here is tonight’s line up: