Who Will Be the Fourth and Fifth Starters for the Giants? 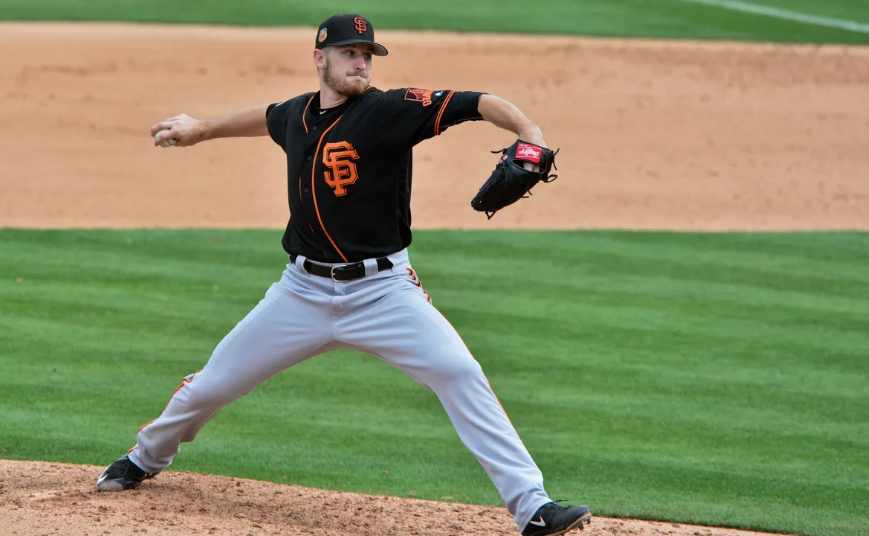 So now that Spring Training has begun the Giants are about to audition spots for the the number 4 and 5 starters in the rotation. There are many assumptions being made publicly by the Giants and journalists about the starting rotation:

Forgive the scientific categorizations but these three assumptions are far from safe bets when considering advanced age and questions surrounding the health of our Ace. This means the 4th and 5th starters will likely play a huge role in the success of the team.

I would argue that the key to this season depends not on the new and improved line up but how well the starting pitching fares. Last year was a rough go for the pitching staff with MadBum doing his dirt bike excursion and Johnny Cueto never recovering from a series of smallish injuries. There is no sure bet either will bounce back from those injuries with anything like the awesomeness they have displayed throughout their careers.

Samardzija will be Smarge: an innings-eater looking dominant at stretches but with his various moments of… oooooh that ball was smoked!

The question for us to consider Giants fans is this: Are Chris Stratton and Ty Blach locks for the remaining two spots in the rotation? If so, who will be number 4?

I am not sure the Giants front office has this idea etched in stone just yet. I suspect there may be a deal on the horizon. If not, there are other Minor League options for prospects to make a charge: Andrew Suarez? Tyler Beede?

I think the Giants may regret losing Alberto Suarez to the Rule 5 Draft.

I have been thinking about assumptions for the starting pitching a lot and I have learned one thing: last year’s idea of plugging in just about any player in left field was a disaster.

While Ty Blach and Chris Stratton have demonstrated competency in their limited roles as starters, there are questions and the Giants will likely need to prepare for the worst when it comes to 40% of the starting rotation, just to be safe.