Will the Giants Sign A Free Agent Before the Season Starts? 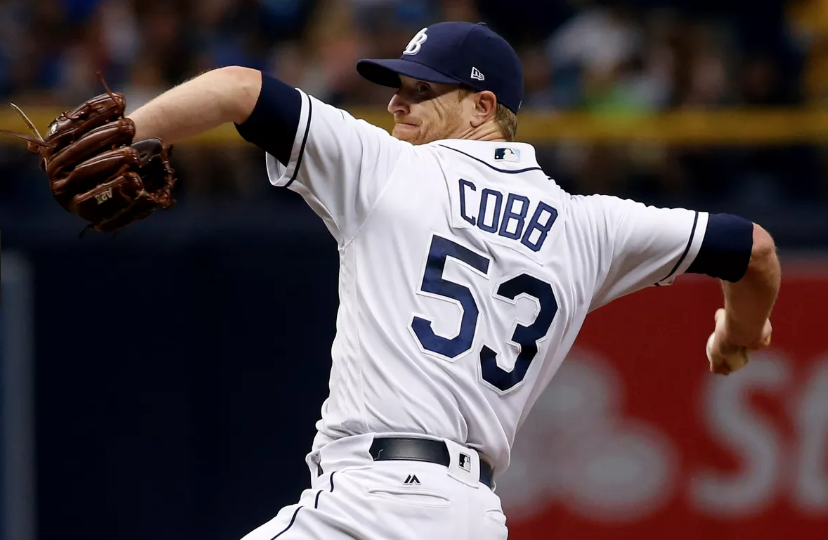 There are some interesting names on the list of unsigned free agents still looking for a new team. With Yu Darvish signing with the Cubs and news that Jake Arrieta rejected a huge offer by the Cubs and J. D. Martinez doing the same with an offer by the Red Sox it appears to me that the time is ripe and right for the Giants to swoop in and make a dramatic signing of their own. It is now officially a buyer’s market and hold out free agents thinking they are worth more than the market has made clear will start getting more and more desperate as Spring Training approaches.

I have a theory that the Giants will go for it this year and move beyond the luxury tax threshold by signing a free agent like  Alex Cobb or even Jose Bautista. There are many reasons why such a signing makes sense:

The #SFGiants are involved in serious contract talks with prized free agent reliever Tony Watson for the back end of their bulllen.

It is likely that each of the free agent signings would push the Giants past the luxury tax threshold which has implications for draft picks and money. I believe the biggest deterrent for teams going beyond the luxury tax is the loss of draft picks.

But the time is also right to buy low on some quality players that don’t simply grow on trees. If one thing is clear, right now the rest of Major League Baseball and the media are largely dismissing the Giants as a contender this year and I think that is a good thing. It may mean the Giants can make an interesting under-the-radar acquisition, the kind that can lead to a ring (See Ryan Vogelsong, Ryan Theriot, Javy Lopez, etc.).