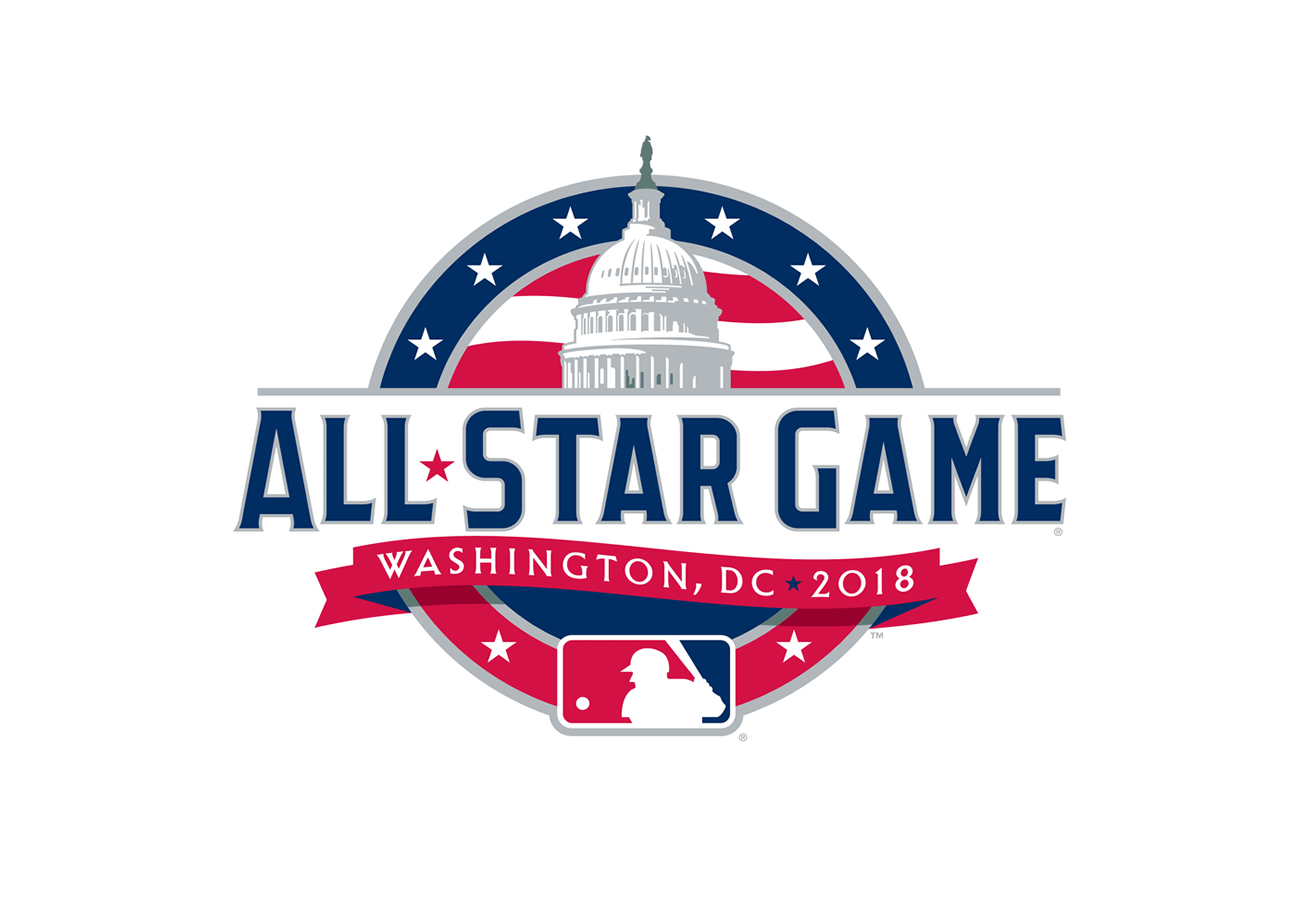 I love the All Star Game. First, you get to watch all these great baseball talents. Second, there are usually appearances by baseball immortals from the past. Third, I love the exquisite irony of mortal foes rooting for each other on the same team (Giants and Dodgers or Yankees and Red Sox).

For the Giants, there is a glorious history in the All Star Mid Summer classic.

Here is a list of Giants to be named All Stars.

I have watched every All Star Game since and including 1979, the famous Dave Parker to Gary Carter put out at home.

Here are the line ups for tonight’s game: