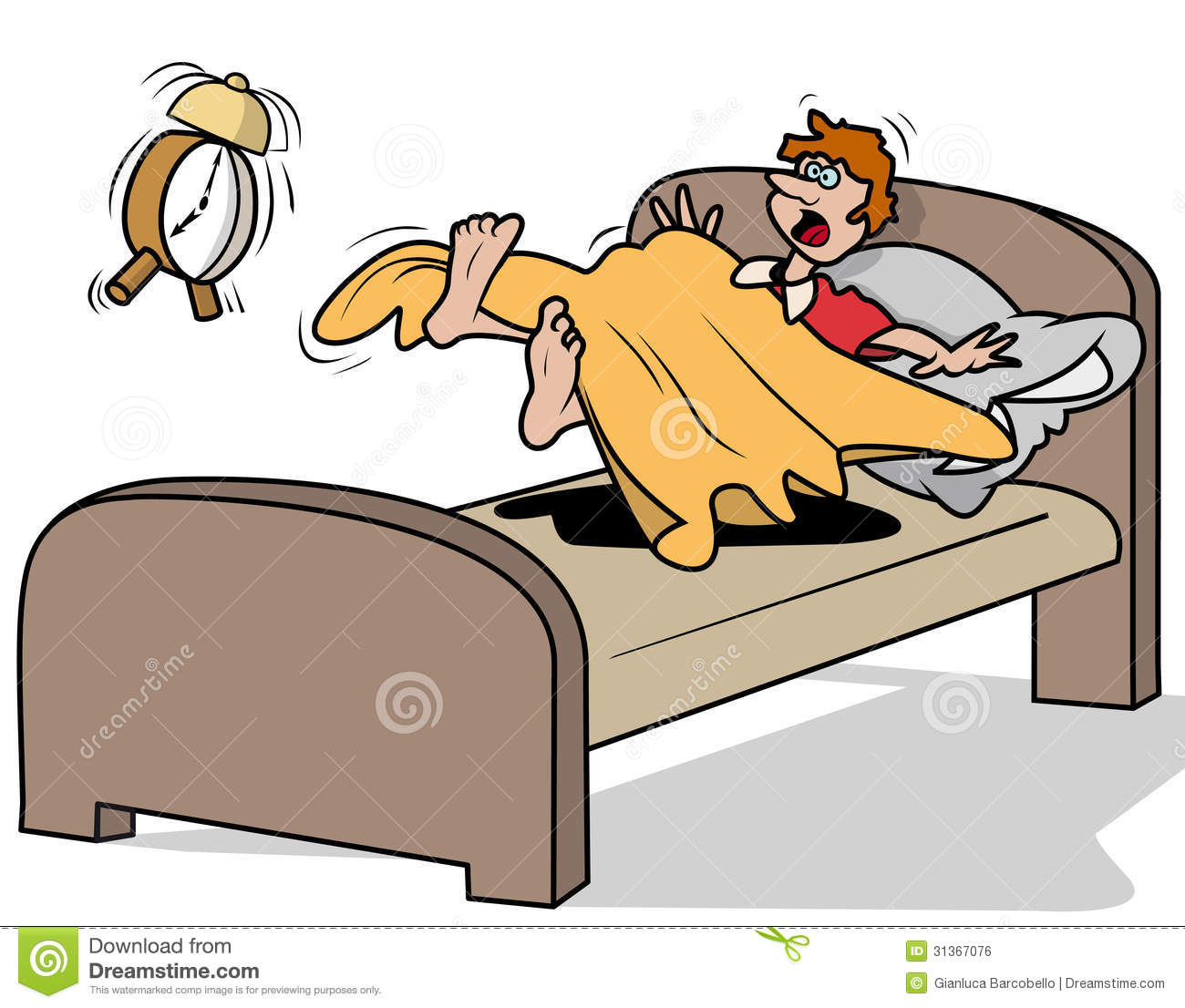 Last night the Giants clinched their second-straight losing season since 2007-08 (the first two years of the Bochy Era). Of course, they didn’t have a payroll pushing $200 million that year, but I digress.

Baggarly’s gamer from last night details the important points well. The Giants were burned by infield positioning on several key hits that turned the game. Longoria spoke at some length about several of those moments, all of which involved him, and he made this comment about Matt Adams’s tie-breaking double that won the game for the Cardinals.

“The Adams at-bat, we’re just not expecting him to hit the ball that way,” Longoria said. “I guess I had more of a chance to get to that one because I had to cover third base if Bader was going to run. I had to be closer to the bag there. So I was already anticipating moving that way, but I was just victimized by placement and unlucky.

“It’s one of those things. When you look season-long, (aggressive positioning) is a positive thing. But when you take the small sample size of a game like today, when it cost us a game in the end, it just doesn’t look all that great.”

The Giants also couldn’t come up with big hits and struck out 16 times. Tim Flannery has seen enough.

Don’t hold back, Flann. Tell us how you really feel.

There’s not too much to say about another loss and another losing season that hasn’t already been said. Brandon Belt had knee surgery back in San Francisco yesterday; has he played his last game in a Giants uniform?  Though he got taken off the hook by some gritty seventh-inning ABs against filthy reliever Jordan Hicks, Madison Bumgarner looked pretty hittable and pretty pissed off. Are the Giants going to throw big bucks at a guy whose stuff is declining and whose mental state seems exceptionally fragile this year?

We don’t know, and we’ll have to wait until other teams play out October before we find out what’s next for our Giants.

I was up late last night watching the USC game (they pulled out a comeback 39-36 win over Wazzu, and special teams, the goat of last week’s disaster in Austin, were the late heroes, blocking what would have been a game-tying field goal inside the final two minutes). It’s been a long, stressful week, and I haven’t been sleeping well, so I didn’t wake up until almost 7:00, which is late for me. While reading the headlines and my Twitter feed, I suddenly noticed that the Giants are playing at 10:05 a.m. our time today!  Aaaarghhh, time to get the post up!

I didn’t even realize Waino was back in the mix, but good for him. So The Kid vs. The Old War Horse.

The lineups are already out, and–whoa, look who’s playing first base!

Happy Saturday and breakfast/brunch with the Giants. Lefty out.