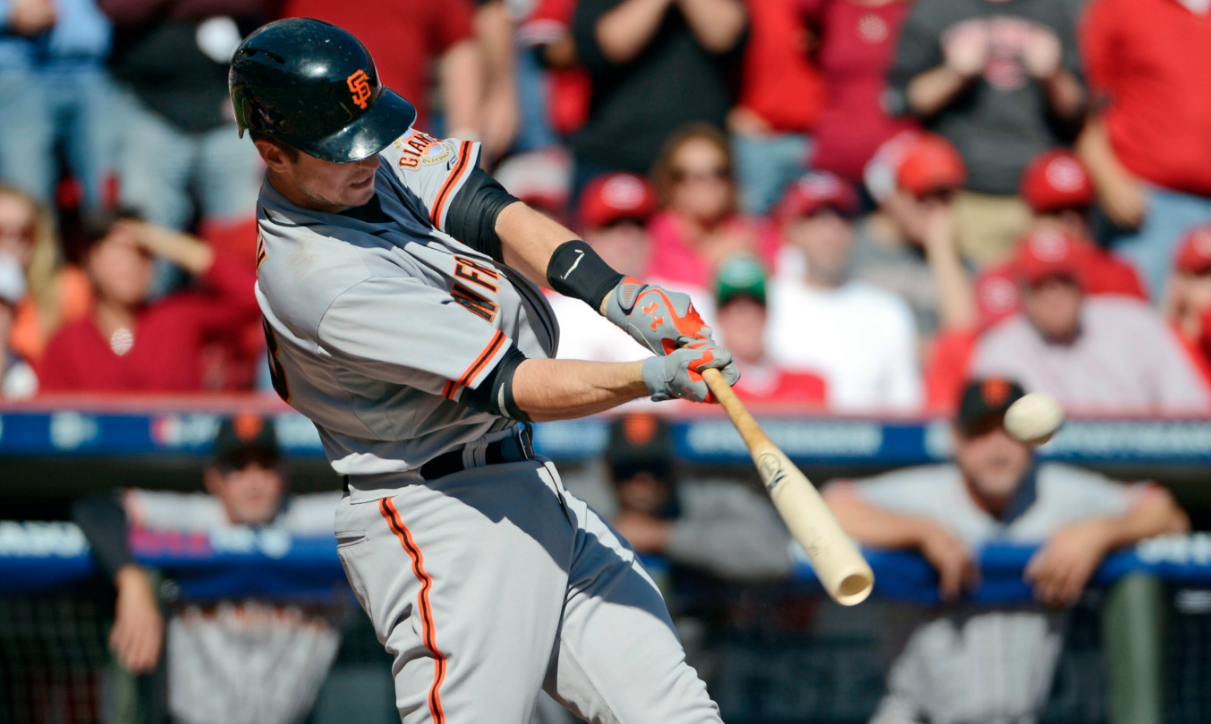 It turns out those little fisticuffs in L.A. did cost the Giants with D-Rod pulling a hamstring. He is on the ten day DL. Bummer. Casey Kelly is pitching tonight in his place.

Please be nice and civil to each other on the blog. There is no need for name-calling and personal attacks when you disagree. It’s annoying to have to constantly get emails and texts from you as if I were the headmaster in a New England boarding school. I have better things to do than be a peacemaker and break up blog fights.

This is a fantastic interview of Dusty Baker with Ken Rosenthal in The Athletic. It’s worth the price of subscription. I guarantee you.

Here is a great excerpt:

How was the ceremony for Bonds?

It was pretty cool. Not all the guys showed, of course. Because Barry did some things, too. But it was good. It was good for him. He showed a different side of himself. He’s a lot more humble now. He’s always been personable when he wants to be. He’s smart as hell. Don’t you ever think Barry Bonds ain’t smart. And the only person he really was afraid of was his mom.

Than you, or Barry?

Both of us. Bobby Bonds, they would say, “Don’t smoke.” He’d be in the bathroom smoking and then go run for five touchdowns. Bobby would throw a no-hitter and hit two home runs. I ain’t lying. Bobby could do whatever he wanted to do. But Bobby told me Barry was going to be better than him. I couldn’t believe it. But Bobby said Barry was more disciplined. Which he was.

Barry worked his ass off. Barry wanted everyone to think he was just a natural. But Barry would get up after a night game at 8:30 or 9 in the morning, go hit someplace, then come to the stadium and sleep. You would think he wasn’t doing anything. He was out working his ass off.

And he knew nutrition. Barry was the first guy who told me I was eating too much fruit — you’ve got to watch your sugar level. This sucker, he’s a bike rider now. He probably rides 50 miles a day. He’s in great, great shape.