Game 51 Preview: Giants Travel to Wrigley Field With Mac Aboard 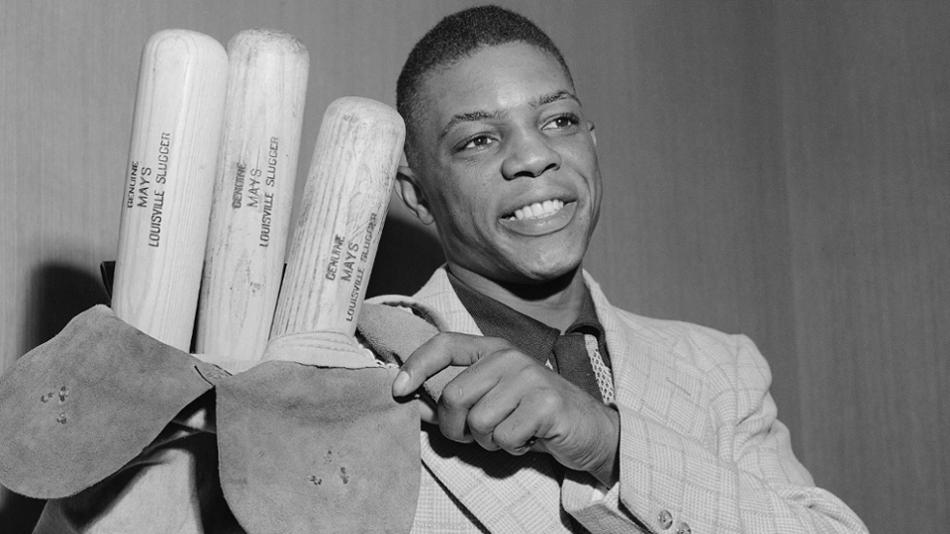 Mac is back. He will be playing left field.

Did you know that 67 years ago today, on May 25, 1951 Willie Mays made his Major League debut for the Giants in an 8-5 victory against the Phillies at Shibe Park?

This is a day that should be revered as a national holiday, or at least a state and baseball holiday. There should be commemorative patches and speeches before all the games, such was the thrilling impact, both culturally and sportingly, Willie Mays had.

“There have only been two geniuses in the world — Willie Mays and Willie Shakespeare.”