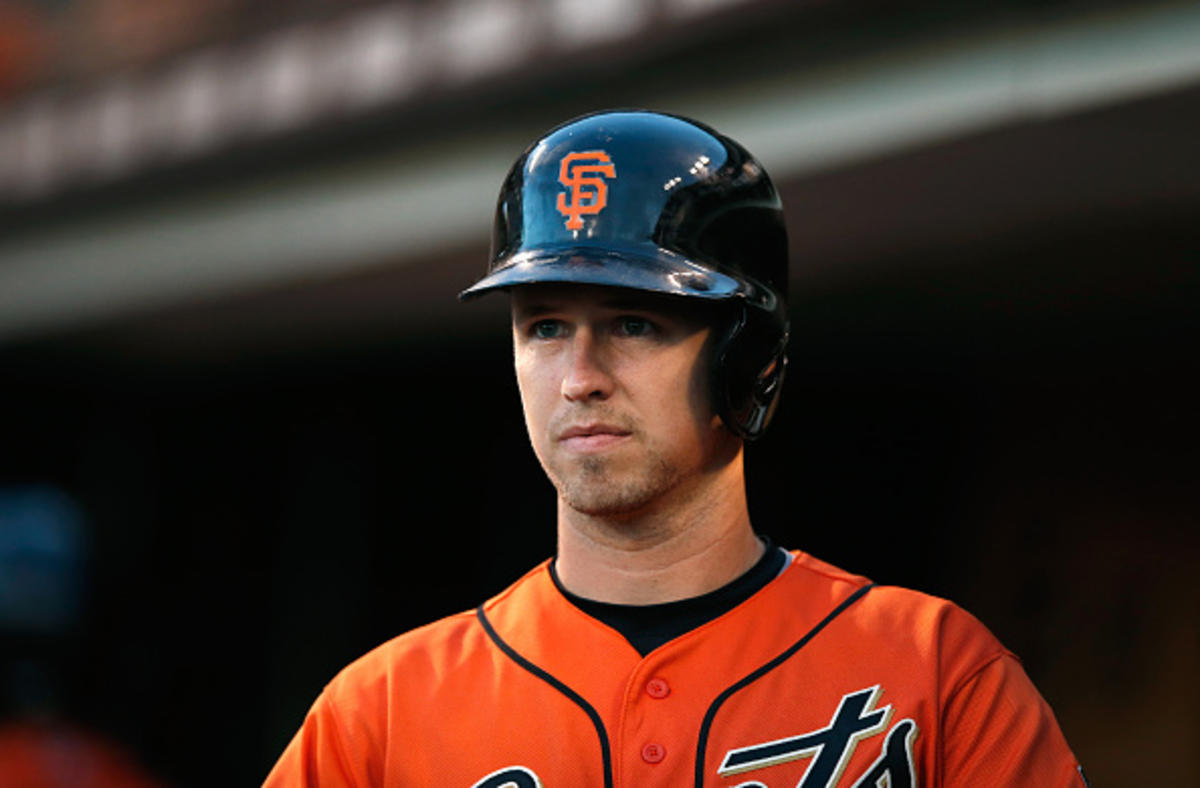 I watched the Phillies humiliate the Giants in a four game sweep in the city of brotherly love a few weeks back and let me tell you something: The Phillies are for real.

Last night Aaron Nola bested Clayton Kershaw, who in his return, did no break 91 MPH on his fastball and is headed back to the DL with a back problem. I feel bad for Kerhsaw, but not for the Dodgers.

The Phillies are loaded with young, speedy and powerful players who play impressive defense as well.

The next time Bumgarner takes the mound will be at AT&T Park. pic.twitter.com/2qgKJ6xzht