Johnny Cueto Takes on Patrick Corbin As Giants Seek to Return to .500 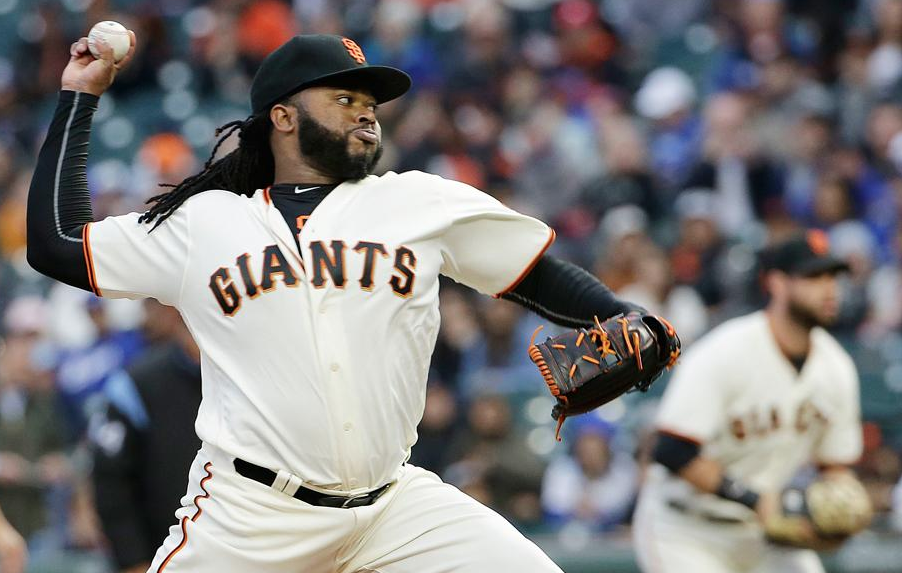 Greetings Giants fans. To say I have been under the weather would be a bit of an understatement. My cold has returned and hit me with some fierce fury. Combined with Easter festivities in Greece, I have been out of the loop the past few days. This has all been exacerbated by not having any Internet where I am staying.

Anyway, Hang in there. The Giants are going to be fine. They are fighting and as Matthew said, this team looks legit and a major improvement over the 2017 version that basically rolled over and died.

The DBacks are a very good team with few, if any weaknesses.

Eventually Cutch and Longo will start providing regular punch in the lineup.

The Giants bullpen has been nothing short of fantastic and a revelation for most of the season.

In Greece, there is concern, however, over the team’s in ability to hit with runners on.

Thank You lifting for your pinch-writing!